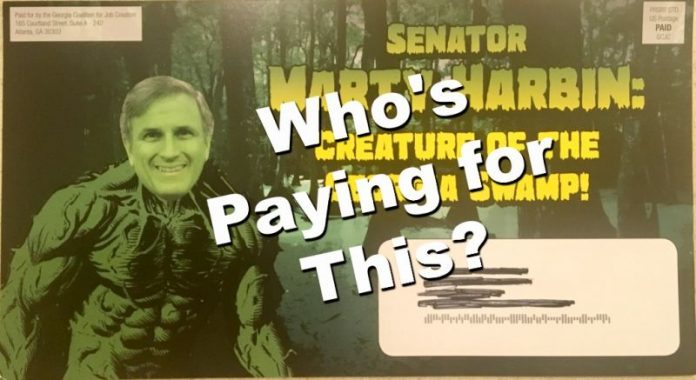 At the time of this post, the Coalition has not filed any campaign contribution reports on the state’s reporting website in 16 months, since January of 2017. Georgia law requires a report to be filed two weeks before the primary election. The deadline for the May 22 primary would have been Tuesday, May 8. No report had been filed as of the close of business on May 9.

Here are the campaign contribution reports the organization has filed with the Georgia Government Transparency and Campaign Finance Commission since the Coalition’s inception as well as the organization’s IRS filings.