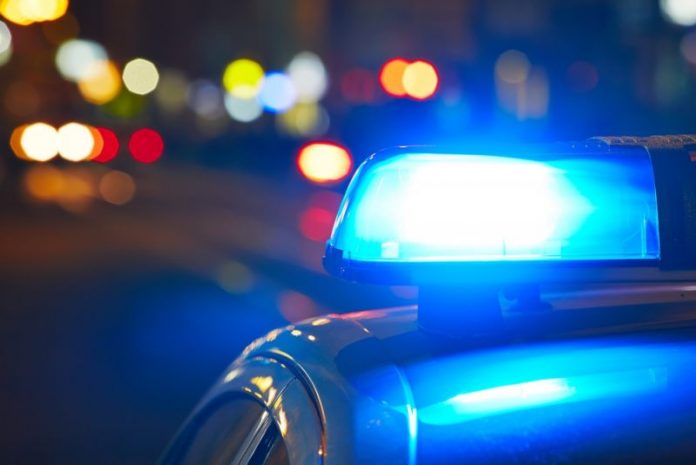 The bookkeeper for a Peachtree City church was sentenced on April 9 to two years in prison and restitution for stealing more than $400,000 from the church.

C. Alana Vines, 38, of Sharpsburg, was sentenced to two years in prison to be followed by three years of supervised release, and ordered to pay restitution in the amount of $420,620.07, by United States District Judge Timothy C. Batten, Sr.  Vines was convicted of wire fraud on December 7, 2017, after she pleaded guilty, according to U. S. Attorney Byung “BJay” Pak.

The First Presbyterian Church of Peachtree City hired Vines as a bookkeeper, first as a temporary employee in March 2013 and then as a full-time employee beginning in August 2013.  In her position, Vines wrote checks, paid bills, made electronic bank transfers, made entries in the church’s accounting software, and prepared financial statements, Pak said.

Pak said the investigation revealed that “Vines had written nearly $400,000 in checks to herself and to business entities with which she was affiliated, without the church’s knowledge or authorization.  In issuing the checks, Vines sometimes forged the signature of the church’s treasurer on them.  She signed many of the fraudulent checks herself. Vines falsely recorded many of these checks in the church’s accounting software to make it appear as if they had been issued to payees other than herself and her affiliated businesses. She falsely recorded that the checks had paid vendors for maintenance, repairs, building security, janitorial supplies, mission support, small group ministry, stewardship, and insurance expenses, when in fact Vines had issued the checks to herself and her affiliated businesses. Vines failed to record many of the fraudulent checks in the church’s accounting software at all. That failure caused the church’s accounting records to overstate the amount of money the church actually had.”

Pak said in 2017, the church hired an outside auditor to perform an examination of its books. The auditor first noticed that the cash deposits in the bank were about $1,000 less than the amount that had been counted at the time of the collections. The auditor interviewed Vines about this discrepancy.  She admitted to stealing about $1,000 from the church’s collections but stated that she had not stolen more.

In addition to stealing collections and issuing fraudulent checks, Vines also made numerous online purchases from Amazon and paid for them with the church’s checking account.  Vines fraudulently purchased over $20,000 in items for her personal benefit, including computers, video equipment, pool supplies, golf equipment, clothing, shoes, and jewelry, said Pak.

Pak said stealing from a church is a despicable crime.

“The defendant abused the trust that the church had placed in her, diverting over $400,000 of the congregation’s contributions for her own personal gain.  We hope that today’s federal prison sentence will bring some solace to the church and its members, and deter others who might consider stealing from vulnerable victims like churches and charitable organizations,” said Pak.