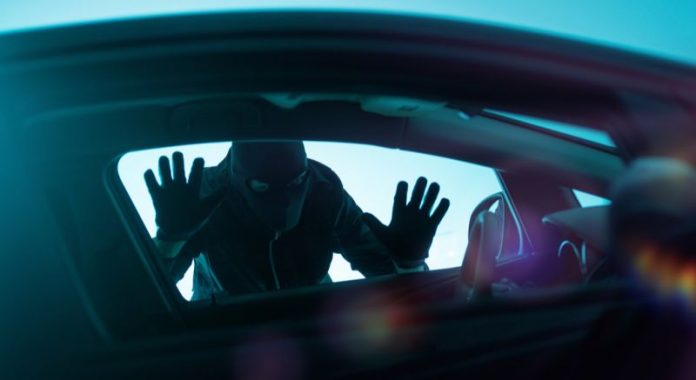 An alert driver took matters into her own hands after being followed home from the grocery store.

Fayette County Sheriff Barry Babb said deputies at 7:08 p.m. on Jan. 5 were dispatched to a residence off Ginger Cake Road north of Fayetteville after a woman was followed home from a local grocery store.

The woman told deputies that she had been followed after leaving the Publix grocery store on Fayetteville’s south side.

The woman arrived home, entered her driveway and drove toward the carport when a silver Dodge Caravan pulled into the driveway behind her, Babb said.