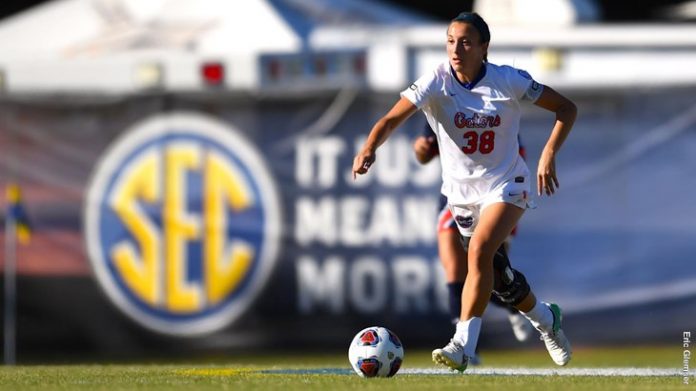 She is a third-team selection and gives Florida at least one All-American for each of the last 12 seasons. In the program’s 23-year history, 22 Gators own 37 coaches association All-America honors.

Seiler made the All-SEC first team for third time, doing so in 2016 for the Gators and 2014 with the University of Georgia. She was also named to the All-Southeast Region first team and was a team captain this year at Florida.

She led the team with eight assists, tying for third in the SEC, and was second on the team in goals (six) and points (20). She was the first Gator since 2015 to score in four consecutive matches.