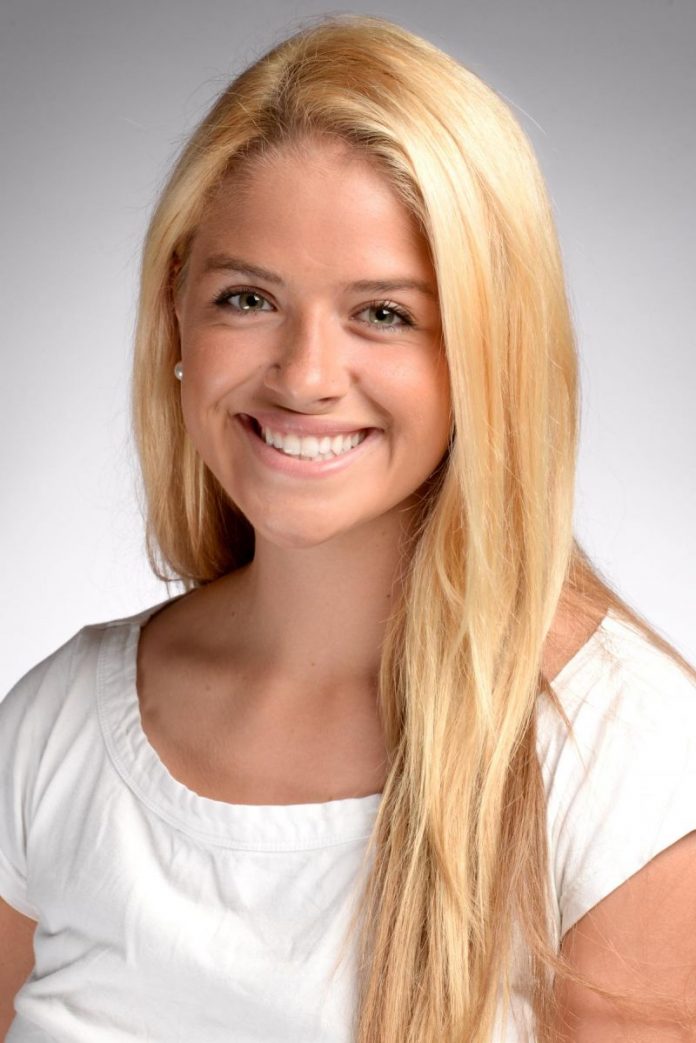 Bartholomew had one of the school’s best seasons of all time, becoming GC soccer’s first Peach Belt Conference Player of the Year. The Golden Goal Award winner for most goals scored by any PBC student-athlete this season, she netted 19, the tenth-highest scoring total in league history. Bartholomew finished the regular season ranked third in all of Division II in total points, fifth in points per game and tied for fourth in total goals.

The Bobcats wrapped up 2017 with eight wins in their final nine regular-season matches, including a 2-1 victory over then-No. 8 Columbus State University. Head coach Hope Clark hit the 100-win mark for her career Oct. 21 at Young Harris College, and Bartholomew broke the school’s 10-year-old single-season goals record in the same match. Georgia College matched the school record for conference wins set in 2015, despite two fewer teams in the PBC than there was that season. The 11 victories is also the third-best single-season total for a Bobcat soccer team.