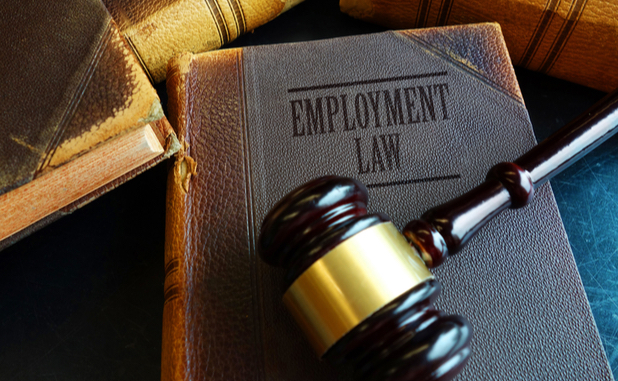 Wencor Group, LLC, a manufacturer and supplier of aviation parts based in Peachtree City, violated federal law when it discharged a pregnant employee rather than accommodate her pregnancy-related medical restrictions, according to EEOC.

Responding to the suit, Wencor Executive Vice President of Human Resources Courtney Damon said, “We deny the allegations against us and remain strongly committed to our employment policy prohibiting harassment and discrimination.”

According to the EEOC complaint, in July 2015, Kenyetta Bowles began working for Wencor in its warehouse, packaging airplane parts. On Sept. 30, Bowles was instructed by management to perform a work task that conflicted with medical restrictions imposed by her doctor due to her pregnancy. Bowles provided Wencor management with the necessary medical documentation outlining her doctor’s restrictions, but Wencor fired her the same day, with the manager telling Bowles that she could either perform the work task or go home.

“The rights of women to be free from pregnancy discrimination must be protected to the fullest extent to alter the negative perceptions that pregnant women in the workforce face every day,” said EEOC Atlanta District Office attorney Antonette Sewell.

Sewell said such alleged conduct violates Title VII of the Civil Rights Act of 1964, as amended by the Pregnancy Discrimination Act (PDA), which prohibits pregnancy discrimination in employment. The EEOC filed suit in U.S. District Court for the Northern District of Georgia in Newnan after first attempting to reach a pre-litigation settlement through its conciliation process.

“Employers will be held accountable for differential treatment of employees based on their pregnancy, and any policies that impose on them an unfair burden must be eradicated,” said Bernice Williams-Kimbrough, district director for the EEOC’s Atlanta District Office.