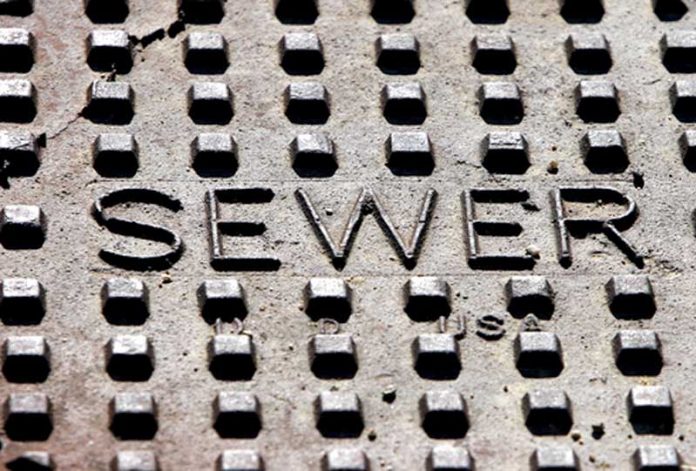 After waiting nearly three years, the city of Senoia learned the state EPD has approved its request for a sewer plant.

In a letter obtained by The Citizen, the EPD granted the city a permit for a plant of up to two million gallons a day that would discharge into Keg Creek.

After being turned down twice, Councilman Jeff Fisher said the difference this time was that Senoia can now function as a regional sewer system, instead of just serving city customers.

“That means we could service Haralson, Turin, Sharpsburg,” Fisher said.

The new plant is expected to cost up to $12 million, which the city would finance with a bond, loan or a combination of funding sources.

Currently, the city uses a land application system with a 500,000 gallon per day capacity. Fisher expects the buildout of Senoia would use around a millon gallons per day, which leaves the city free to sell its excess capacity.

The city is currently assessing sites for the treatment plant and expects the planning process to last between six to eight months.

With the city growing rapidly, a long-term solution for the sewer needs has been discussed for years. Senoia officials approached Peachtree City years ago about purchasing some of the city’s excess capacity, but were ultimately turned down by the city in 2006.

The deal turned down by Peachtree City would have had Senoia paying $500,000 up front and another $2.5 million in financed payments to WASA as a tap-in fee.