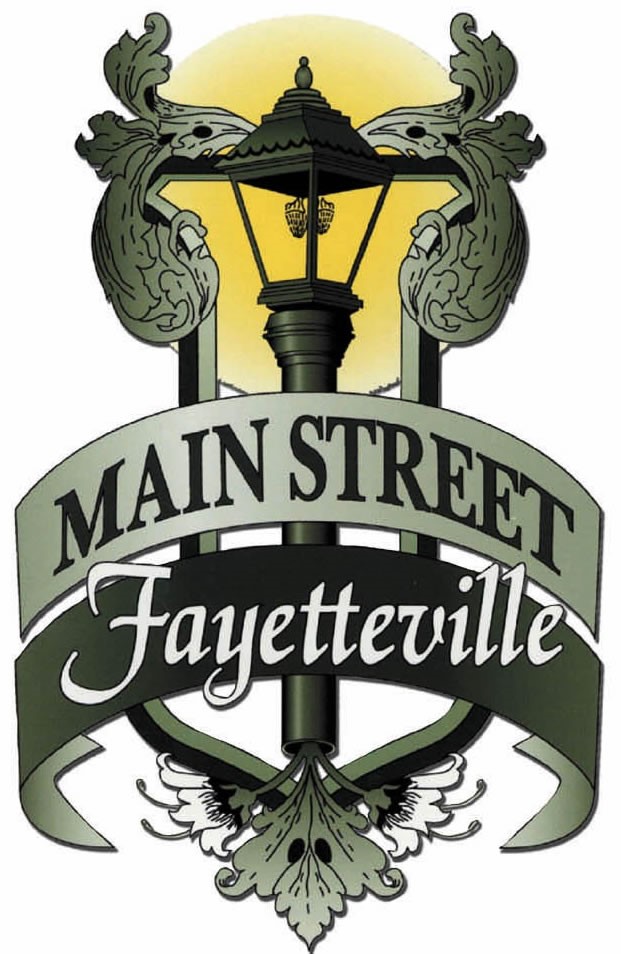 A proposal by Atlanta-based OneStreet Development would bring the Hearthside Lafayette senior apartments to The Villages development on Ga. Highway 54 just west of downtown Fayetteville.

Plans call for a 4-story building totaling 163,259 sq. ft. that would include 125 senior apartments. The building, constructed using EarthCraft standards, would be situated across from the Hampton Inn.

Presented as a staff topic at the July 25 meeting of the Fayetteville Planning and Zoning Commission, OneStreet Development Director Deke Rochester and architect Bill Foley provided an overview of the plans. A formal presentation will follow in August.

Plans call for Hearthside Lafayette to include one- and two-bedroom apartments for people 62 years of age and older. The development would include gated parking.

The building would face Meeting Place Drive, directly across from the Hampton Inn. Landscaped and garden areas would be located in the rear of the building.

Included in the proposal is the installation of a street on the north side and a portion of the west side of the building that extends to the west and intersects with Lafayette Avenue.

Undeveloped parcels, other than the Hearthside site, would be located to the north and south of the new street and immediately west of the apartments.

The site, along with the remaining portions of the property situated between the Hampton Inn and Lafayette Avenue, is zoned PCD (planned community development).

If approved, construction would begin in the fall and conclude in 12-18 months.