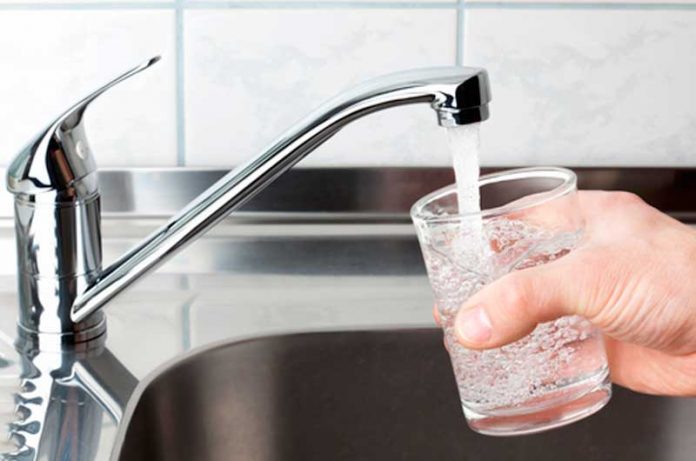 The Fayette County Water Department has reported an excess of a chemical byproduct of drinking water disinfection in one of eight sampling sites. Occurring over nine months at a sampling site in Tyrone, the issue was corrected and measures have been put in place to avoid future compliance issues.

Water system Director Lee Pope in a June 21 letter informed customers that test results during April through December 2016 failed to properly report that the water system at one sample testing location exceeded the maximum contaminant level (MCL) for Haloacetic acids.

Pope said the violation does not pose a threat to water quality and no corrective actions are needed by consumers.

The MCL for Haloacetic acids 5, a byproduct of water disinfection, is 60 parts per billion (ppb). Pope said the report at sample location 508 in Tyrone registered 62, 64 and 63 ppb during the three, 3-month test periods.

National primary drinking water regulations published by the Environmental Protection Agency state that Haloacetic acids are a byproduct of drinking water disinfection and consumption beyond the maximum contaminant level (MCL) for many years can increase the risk of cancer.

The MCL .06 milligrams per liter, or 60 parts per billion.

“Although this is not an emergency, as our customers, you have the right to know what happened, what you should do and what we are doing to correct this situation,” Pope said in the letter.

Some people who drink water containing Haloacetic acids in excess of the MCL over many years can experience problems with their liver, kidneys or central nervous system, and may have an increased risk of cancer, said Pope.

Pope said that, once reported, operations were altered to bring levels into compliance.

“We have made changes in the distribution system operation to mitigate the problem and we are continuing to monitor this site more closely,” said Pope. “We have already taken steps to ensure that timely reporting will be performed in the future so that this oversight will not be repeated.”

Pope said the sample location, on Magnolia Drive in Tyrone, has since returned to acceptable levels based on an action plan implemented by the water system.

The Tyrone location is where four water lines converge. It is an area that is not populated by a large number of homes and can be a site where “water age” becomes a factor. Water age relates to the length of time that water is in the pipes without being used by customers, Pope explained.

As an additional precaution, Pople said the water system is installing automatic flushers.

Going forward, said Pope, the water system will begin sampling monthly rather than quarterly at all eight (water hydrant) sampling locations and will post the results, at least quarterly, on the water system website. He said the Ga. Environmental Protection Division approved of Fayette’s approach in reporting to citizens.

Pope said the county notified the state after the “running average” figures in December were noted in reports. The county did not receive a response from the state until June.

Pope noted that Fayette’s water system was constructed in the 1970s. His department for the upcoming fiscal year has $800,000 budgeted for replacement pipes and another $800,000 for new coating and other needed work on water holding tanks.

Also planned for this year is a water distribution study, Pope said.