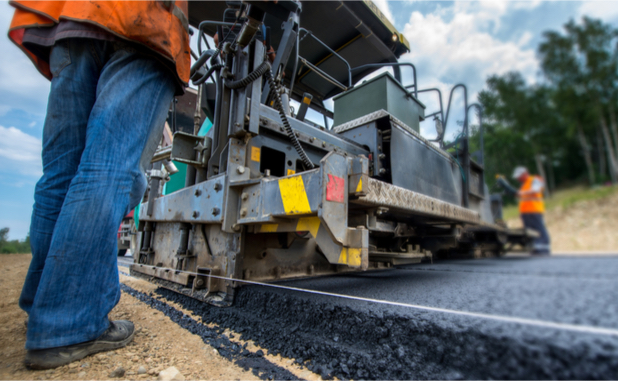 It will take a while, but Ga. Highway 85 just inside Clayton County will be widened to six lanes. In Fayette County, the project will replace the bridge over Camp Creek and install a new intersection at Kenwood Road.

Planned for sometime around 2022, Hwy. 85 will go from four lanes to six from Pointe South Parkway in Clayton, approximately 1,500 feet north of the county line, to Roberts Road in Riverdale. Yet for Fayette County, there’s more to the story.

Approximately one-third of a mile south of the county line mile is the intersection of Hwy. 85 and Kenwood Road. Plans call for installing a restricted crossing U-turn (RCUT) intersection at the site.

The RCUT, also referred to as the superstreet intersection or J-turn intersection, is characterized by the prohibition of left-turn and through movements from side street approaches as permitted in conventional designs, according to the Federal Highway Administration (FHWA).

Instead, the RCUT intersection accommodates these movements by requiring drivers to turn right onto the main road and then make a U-turn maneuver at a one-way median opening 400-1,000 feet after the intersection. Left turns from the main road approaches are executed in a manner similar to left turns at conventional intersections and are unchanged in this design, FHWA said.

Another component of the project is to replace the bridge over Camp Creek at the county line.

Other project components include a signal timing study, the installation of curbs, gutters and sidewalks and a speed reduction to 45 miles per hour, said Fayette County Public Works Director Phil Mallon.