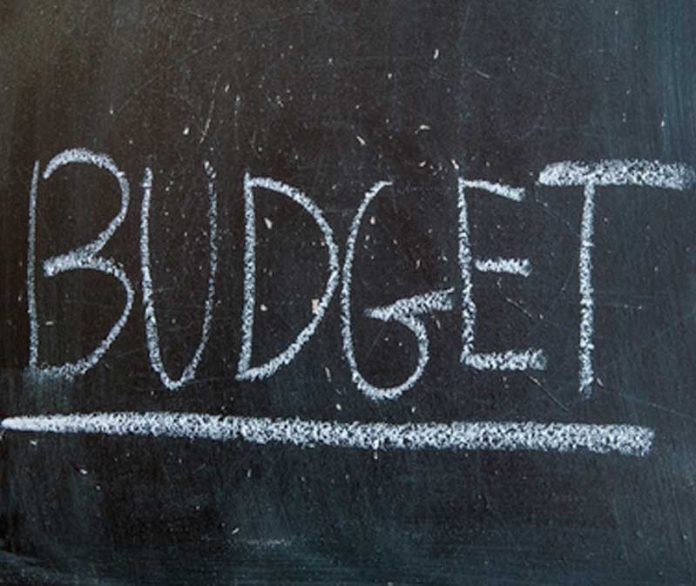 The Coweta County Board of Education at a June 27 called meeting adopted the Fiscal Year 2018 operational budget totaling $196 million. The budget includes cost-of-living and step increases for employees and will maintain the millage rate at 18.59 mills.

Coweta’s budget approval comes on the heels of the Fayette Board of Education adopting a nearly $204 million FY2018 budget. The Fayette system has five fewer schools and 2,000 fewer students enrolled, but a larger budget — nearly $8 million larger.

The budget also achieves several school board goals, such as the addition of 19 teaching positions system-wide and accommodating an expansion of the Communities in Schools program, among other items, Jackson said.

The budget includes no debt service. The school system retired all outstanding bonds in 2013, and no expenditures are required in the system’s debt service fund in FY 2018, said Jackson.

Jackson said the millage rate will remain at 18.59 mills, adding that school system finance staff anticipate a 3 percent growth in the tax digest.

The school system, excluding substitute teachers, employed approximately 3,000 employees during the school year just completed, of which approximately 1,550 were teachers.

In addition to the general fund, there were three other components approved by the board as a part of its total FY 2018 budget.

One of the components includes $23.2 million in expenditures from Special Revenue Funds, which accounts for special federal programs such as Title I and federal lunch programs.