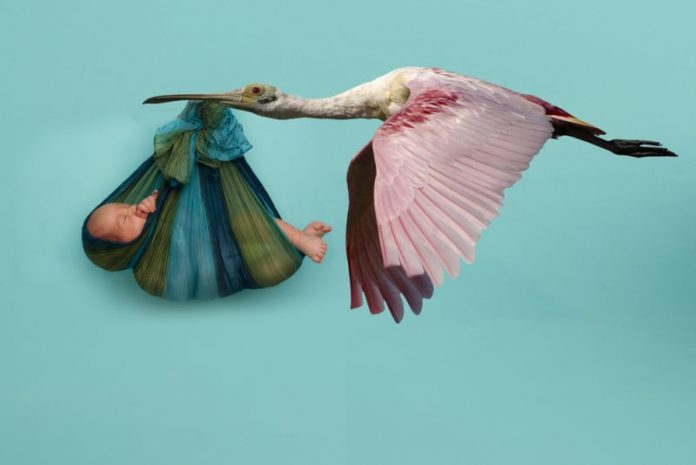 A woman who had been in the Fayette County Jail for a week unexpectedly gave birth in a jail restroom on Tuesday. The mom and the baby girl are at Piedmont Fayette Hospital and doing fine.

Sheriff Barry Babb said the 35-year-old Decatur woman had been in jail for a week on a probation violation.

It was on Tuesday that the woman went to the restroom because she was experiencing cramps. She delivered the baby while on the toilet, said Babb, adding that the baby girl was quickly retrieved and the two were transported to Piedmont Fayette Hospital.

Babb said the woman told jail staff she did not know she was pregnant, nor did she give any indication of the pregnancy when she entered the jail last week. He said the baby appeared to be full-term when delivered.

Both the mom and the baby are doing fine, Babb said.

Babb said the baby girl will stay with a relative while the mother is in jail.

Explaining the jail entry process, Babb said incoming inmates are medically evaluated, though the jail does not administer pregnancy tests.

“They tell you if they’re pregnant,” said Babb, noting that in cases where the mother is nearing full-term the pregnancy is often obvious.