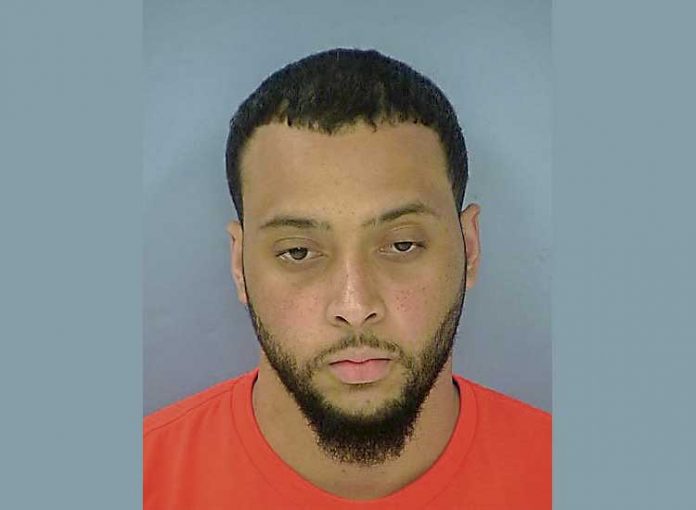 A Grayson man has been charged in the June 4 incident where residents of a Martin Court home near Fayetteville were held at gunpoint and assaulted. One of the home invaders was shot by the homeowner and was later arrested.

Joshua R. Hancock, 24, of Grayson, was charged with armed robbery by intimidation, kidnapping and two counts of aggravated assault, according to Sheriff Barry Babb.

Babb said Hancock was the getaway driver in the June 4 residential armed robbery.

Statham resident Corey Jamiah Simmons, 22, was previously charged with the same charges in the incident.

Babb said deputies were dispatched to a Martin Court residence on June 4 at approximately 5:21 p.m. on a call of a burglary in progress.

The man who shot Simmons was not struck during the exchange of gunfire, said Babb.