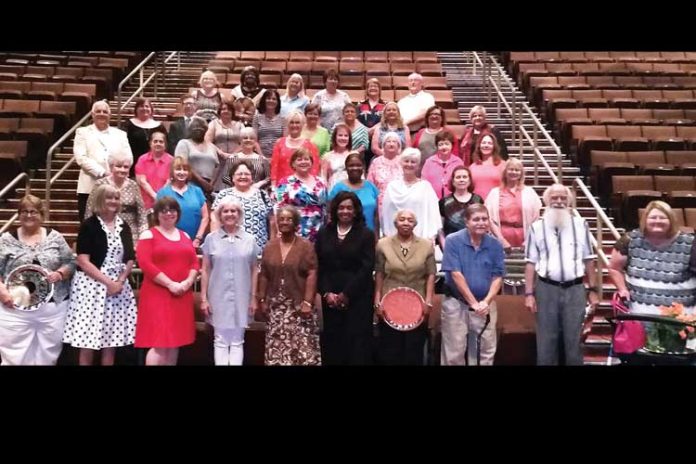 The Coweta County School System on May 31 honored employees retiring during the 2016-2017 school year at a ceremony held at the Nixon Centre for Performing and Visual Arts.

Board of Education Chairman Larry Robertson and school board member Frank Farmer thanked the retirees for their years of service.

“You have given everything you have to your profession. You’ve changed lives,” said Superintendent Steve Barker. “Thank you. You will always be part of the Coweta County School System family.”