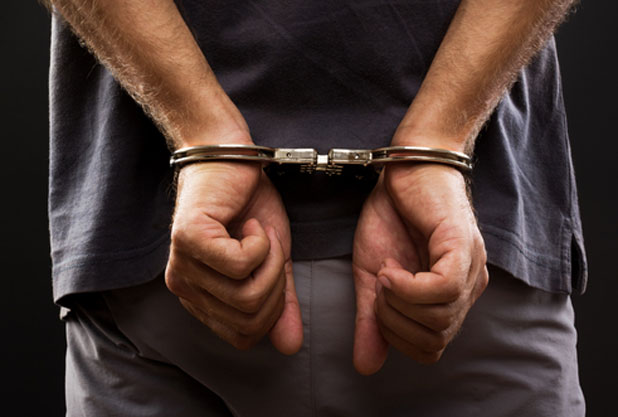 A Statham man who held residents at gunpoint and assaulted one has been charged in a June 4 armed robbery at a residence near Fayetteville. The man before fleeing the home was shot by one of the victims in an exchange of gunfire.

The male resident who shot at Simmons was not struck by gunfire, though a female victim injured by Simmons did require medical treatment before being released from the hospital.

Babb said deputies were dispatched to a Martin Court residence on Sunday at approximately 5:21 p.m. on a call of a burglary in progress.

The male victim who shot Simmons was not struck during the exchange of gunfire, said Babb.