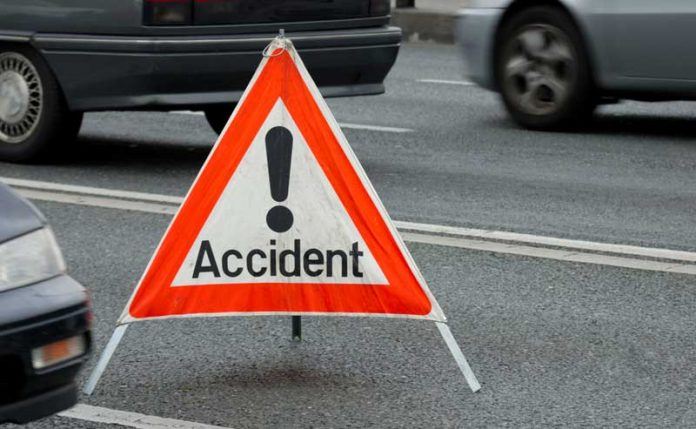 A Jonesboro woman has been charged with a felony second degree vehicular homicide in the March 18 death of a Hampton woman after a traffic collision on McDonough Road in east Fayette County.

Pasha L. Asante, 25, was charged on May 4 with second degree vehicular homicide, failure to maintain lane and no proof of insurance, according to Fayette County Jail records.

Sheriff Barry Babb said 47-year-old Simara Colin, of Hampton, died at the scene of the accident.

Babb said the incident occurred at approximately 10 a.m. when Asante was travelling eastbound on McDonough Road and crossed over the center line in the area of Zoie Court.

Asante’s vehicle first struck a vehicle headed westbound. That vehicle came to a stop along the roadway, said Babb.

A third vehicle travelling westbound pulled off the roadway to avoid the accident, said Babb.

The drivers of the other two vehicles did not require medical treatment, Babb added.