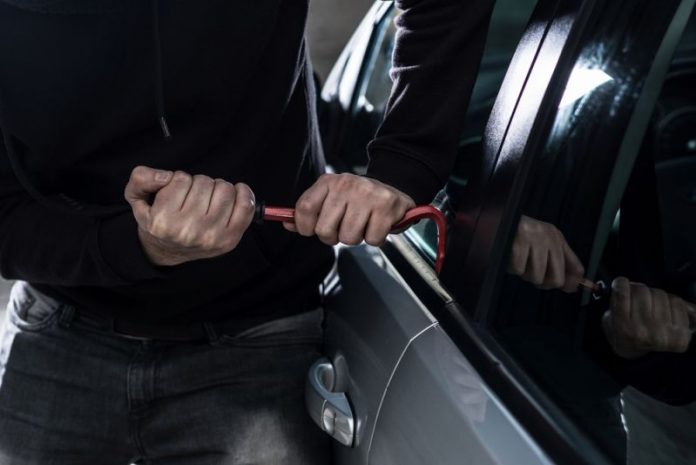 The Smokerise area of Peachtree City was the site of several entering autos reported on April 9.

Also on April 9 a vehicle was reported damaged at the Line Creek Nature Area on Ga. Highway 54 West. Officers were told that the couple returning to their locked vehicle found the passenger’s window partially shattered.

Also in police reports, an April 7 contact at a business on Westpark Drive revealed that an unknown person had entered the office and stolen a $2,000 laptop computer from a desk.