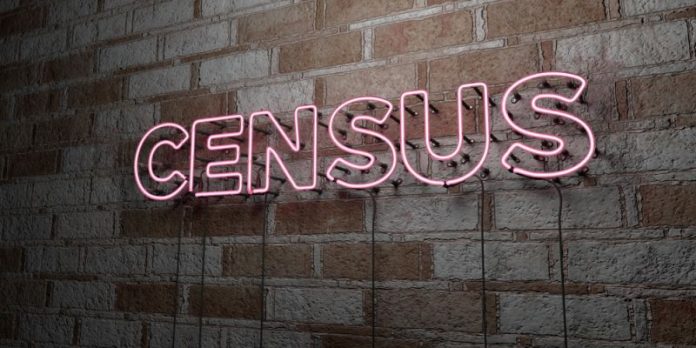 The U.S. Census Bureau’s 2016 estimated population figures are out. Those figures show Fayette County with a nearly 5 percent increase in growth since 2010 and Coweta County with a population increase of more than 10 percent.

Put in perspective, the Atlanta metro area in 2016 was the ninth largest of the 382 metro statistical areas in the U.S.

Compared to other states, Georgia is the eighth largest with an estimated 2016 population of 10.31 million residents.