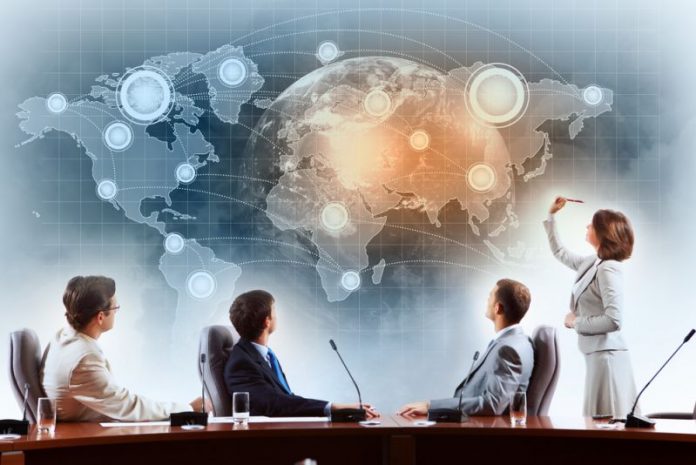 Newnan-based OptiLedge has been named by Gov. Nathan Deal as one of Georgia’s 2017 Globe (Georgia Launching Opportunities By Exporting) businesses.

Deal made the announcement on March 14 at the 2017 Go Global reception. The state-led awards program recognizes companies that entered into a new international market in the previous year.

“The Go Global event highlights innovative businesses and the enormous impact trade has on Georgia’s economy, while providing industry leaders an opportunity to network and strengthen relationships with international partners,” said Deal. “These businesses contribute heavily to Georgia’s success in exports and significantly bolster the state’s economy by reaching new markets. In 2016, total trade between Georgia and the world exceeded $121.7 billion and exports exceeded $35.5 billion. With our strong international presence, Georgia is ready and able to support companies looking to achieve new levels of success while reinforcing Georgia’s position as a leader in global commerce.”

Several years ago, retailer IKEA invented the OptiLedge (internally referred to as the Loading Ledge) as an innovative alternative to wood pallets with the hope that it would reduce transportation cost and increase sustainability, according to OptiLedge.

“Implementation was such a remarkable success that in 2012, IKEA announced it would phase out the use of wood pallets. They also decided to make the OptiLedge available for businesses outside of IKEA,” according to the OptiLedge website. “Over the years, the OptiLedge has been marketed and sold through several different business entities but in April of 2014, OptiLedge LLC of Newnan purchased the OptiLedge brand from IKEA.”

OptiLedge production facilities operate in the U.S, China, Australia and the Czech Republic.

“Leveraging international trade opportunities is integral to economic development in Georgia. Companies in nearly every county in Georgia have utilized GDEcD’s international trade services to expand their business on a global scale,” said GDEcD Deputy Commissioner of International Trade Mary Waters. “Receiving a GLOBE Award not only provides a chance for companies to be recognized for their hard work, but it also highlights the opportunities we offer at the state level to help companies thrive in competitive markets.”