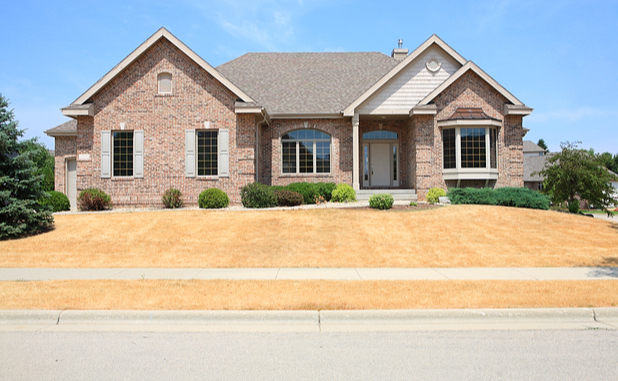 Recent rains led to the March 2 announcement by the Georgia Environmental Protection Division (EPD) that outdoor water use requirements have been eased in Fayette and more than half of Georgia’s counties.

A total of 55 counties have been removed from the Levels 1 and 2 Drought Response in place since last November and designated non-drought. Water systems in these counties are not responsible for any drought response actions, but must follow the non-drought schedule for landscape watering, which is after 4 p.m. and before 10 a.m. any day of the week, according to EPD.

Twelve counties will continue in Level 2 Drought Response. Among those is Coweta County.

EPD said the activities allowed under both Level 1 and Level 2 Drought Responses include:

“Winter rains have brought needed relief to much of the state, but Lake Lanier, the Chattahoochee River and smaller streams in the region have been slow to recover,” said EPD Director Richard Dunn. “As a result, the Level 2 Drought Response will remain in place in the upper Chattahoochee River Basin, including most metropolitan Atlanta counties.”