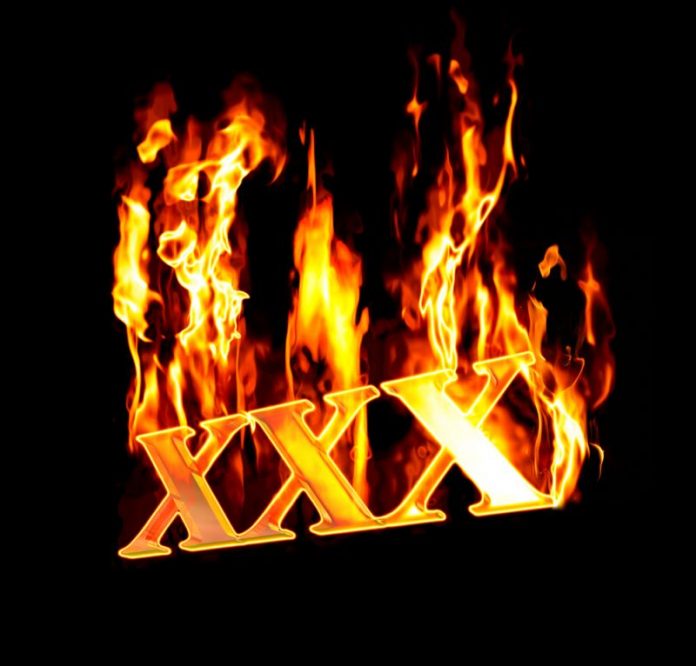 A sampling of police reports from Peachtree City during the period of Feb. 16-22 yielded a variety of incidents, from a stolen golf cart and a bag of pornographic DVDs found beside a resident’s mailbox to a money transfer scam thwarted by a Walmart employee and a woman who felt threatened by a man who saw her dog running in her front yard.

A report of a stolen 2007 EZ-GO golf cart was made on Feb. 20. The homeowner of a Sweetgum Road residence said the golf cart was stolen from the front of the residence between 3-4 p.m., police reports said.

An unusual incident occurred on Feb. 18 at a residence off North Peachtree Parkway. Officers arrived at the home and were told that the family had just returned for the night when a large black trash bag full of DVDs of a pornographic nature was found next to the mailbox.

The complainant was asked if he wanted to place the bag in the trash can, but his wife demanded that officers remove the bag from the property. Officers removed and disposed of the bag, according to reports.

An 86-year-old Fayetteville woman was the subject of an attempted scam on Feb. 17. Officers were called to the Delta Community Credit Union office on Crosstown Drive in reference to a suspicious situation.

After speaking with employees, the victim and witnesses, officers determined that an unknown person had convinced the elderly woman to send them a large sum of money. Officers issues a case number and directed the victim to the appropriate jurisdiction, according to police reports.

Officers on Feb. 17 responded to a residence off McIntosh Trail about a report of a threatening situation. An investigation showed that the complainant was confronted by the driver of a golf cart who did not like that the resident’s dog was running free in her front year behind an invisible fence. The woman asked that the incident be documented in case anything happened to her dog, police reports said.

The homeowner of a residence off North Peachtree Parkway called officers on Feb. 20 in response to harassing phone calls. Officers were told the homeowner received a call from a blocked number, with an unknown individual asking her to step outside her house. The woman told officers the same call had been made to her home a total of four times within approximately 10 minutes. Officers filed the report.

Police on Feb. 18 documented a scam that was successfully caught by a Walmart employee. The resident advised officers that she had been tricked into attempting to send money grams to a person outside the country. The woman said she was alerted to the scam by a Walmart employee where the transaction would have occurred and was able to cancel the transaction, reports said.

Officers on Feb. 16 responded to a residence in the Smokerise subdivision on a suspicious activity call. Officers at the scene made contact with the homeowner who reported an unknown truck and an unknown person at her home. Contact was made with the delivery employees from a swing set company who were setting up a playground. The homeowner told officers everything was fine and no longer needs officers’ assistance, according to police reports.