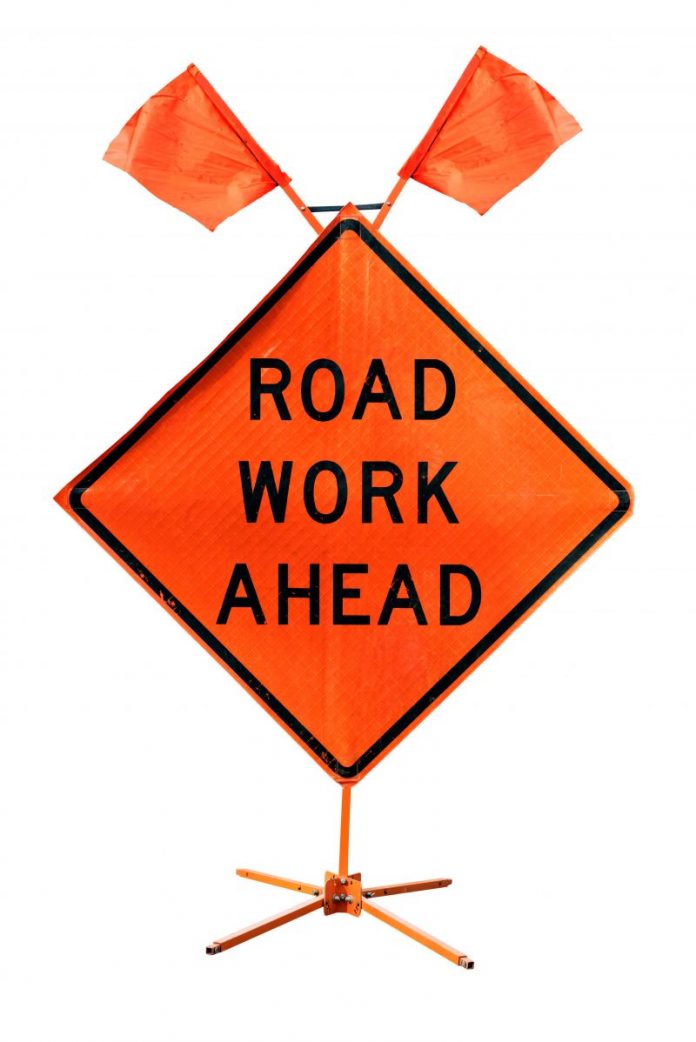 The first of several upcoming traffic improvements to Rockaway Road in Senoia was approved Nov. 1 by the Coweta County Commission.

The commission approved a $1,500 low bid to install rumble strips on each side of the Rockaway Road approach to Heritage Pointe Parkway on Senoia’s north side.

Senoia will split the cost of the one-percent sales tax-funded project with the county so that each party contributes $750.

A second bid was received for the project, though that bid totaled $6,000.

The approval also included beginning survey work that could lead to the installation of a mini-roundabout requiring drivers to reduce their rate of speed at the intersection.

If approved for installation, the mini-roundabout would cost approximately $75,000.

Commissioners voted unanimously on the intersection work recommended by county Transportation and Engineering Director Tod Handley and based on data from a Senoia-funded report by Integrated Science and Engineering.

Handley said Senoia would be participating in the cost of the intersection improvements.

Report data noted the dramatic increase in traffic over the past few years.