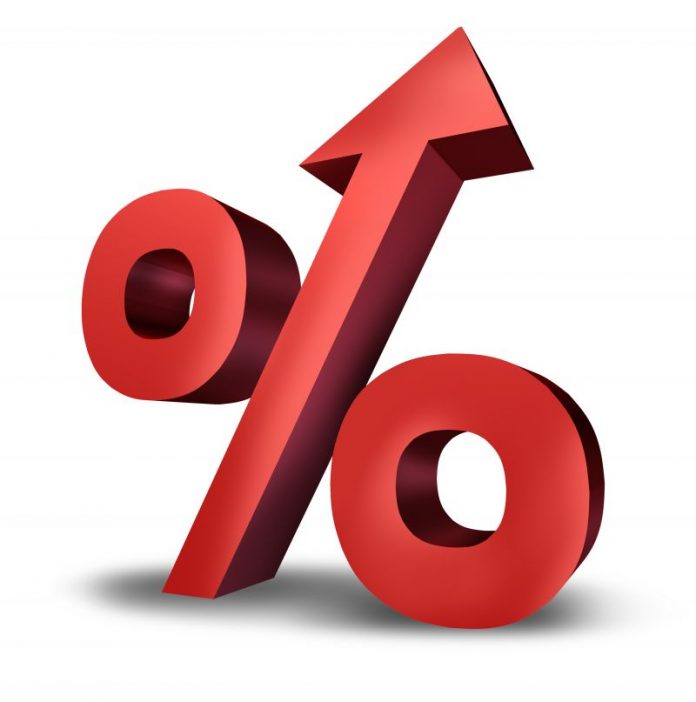 In July, the mayor and City Council announced its intention to increase the 2016 property taxes it will levy this year by 5.11 percentage over the rollback millage rate. Even though the millage rate remains the same, the city will get an additional $85,000 in revenue becaused of increased property reassessments.

City Manager Richard Ferry suggested the city maintain the millage rate to have additional funding for some of the projects the city is already working on to complete.

Each year, the board of tax assessors is required to review the assessed value for property tax purposes of taxable property in the county. When the trend of prices on properties that have recently sold in the county indicate there has been an increase in the fair market value of any specific property, the board of tax assessors is required by law to re-determine the value of such property and adjust the assessment. This is called a reassessment.

When the total digest of taxable property is prepared, Georgia law requires that a rollback millage rate must be computed that will produce the same total revenue on the current year’s digest that last year’s millage rate would have produced had no reassessments occurred.

The budget adopted by the mayor and City Council of Senoia requires that a millage rate higher than the rollback millage rate, therefore, before the City of Senoia may set a final millage rate, Georgia law requires three public hearings to be held to allow the public an opportunity to express their opinions on the increase.

The final public hearing is August 15 at 7 p.m.