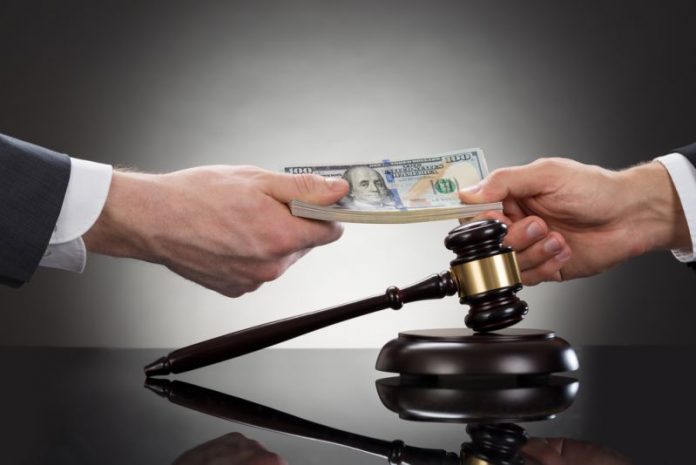 It was in the summer of 2015 that former Peachtree City cop Shane Ficalore maintained that the city under former Police Chief H.C. “Skip” Clark violated his rights and retaliated against him. The Peachtree City Council on July 21 agreed to a $300,000 settlement of the claim.

The suit claims that, as a result of his wife and former police department employee Lisa Ficalore’s claims against the city, and by way of his own claims of disability and efforts to obtain accommodation for his disability, Shane Ficalore suffered discrimination and retaliation by Chief Clark, city officials and the City Council.

“Because Ficalore’s wife filed EEOC charges and discrimination claims, Peachtree City amended its policies to prevent employees from staying on a long term disability beyond their leave under the Family Medical Leave Act (FMLA). This change of policy was applied selectively to Ficalore, but not to other employees of Peachtree City,” the suit claims.

The suit tracks what are said to be significant occurrences from the time Shane Ficalore was hired in August 2005 through February 2014 when he was terminated.