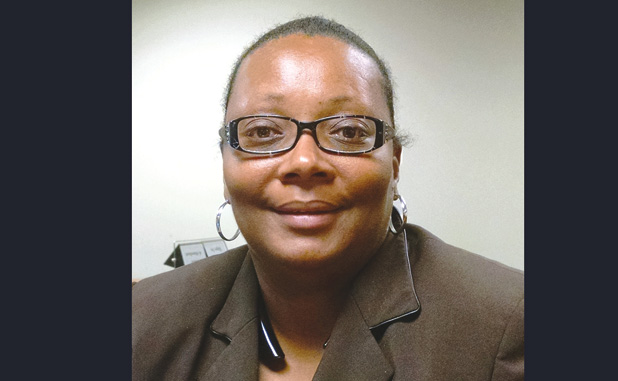 East Coweta Middle School Principal Dr. Schwanda Jackson, has been appointed to the Board of Directors of the National Association of Elementary School Principals (NAESP).

Jackson has been elected to serve as the NAESP Board’s Middle-Level, Minority Director At-Large for a three-year term, beginning Aug. 1.

New NAESP board members and officers will serve in their first official role on the national board during the organization’s 2016 Board of Directors Meeting and National Distinguished Principals Program in October, said Coweta County School System spokesman Dean Jackson.

“On behalf of NAESP, I congratulate and welcome this highly talented group of newly-elected members of the Board of Directors,” said NAESP Executive Director Gail Connelly. “Their expertise on the front lines of education will help guide the Association as it continues to lead in the advocacy and support for elementary and middle-level principals and other educators in their commitment to all children.”

Established in 1921, the National Association of Elementary School Principals (www.naesp.org) is the leading national association representing elementary and middle school principals in the United States, Canada, and overseas. NAESP supports principals “as the primary catalysts for creating lasting foundations for learning in their commitment to all children through policy development, advocacy, and resources for effective instructional leadership.”

NAESP honors principals through its National Distinguished Principals program and administers a variety of professional services, including the National Mentor Certification program for principals.