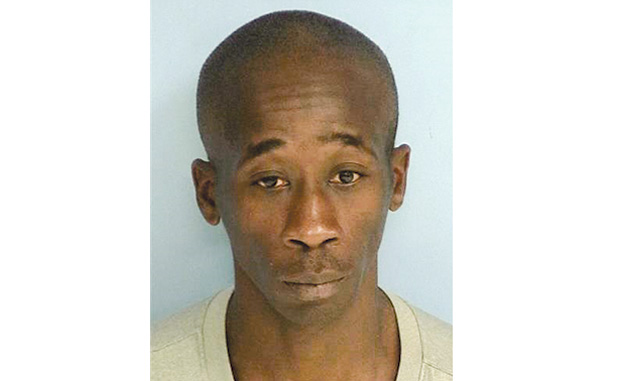 A Griffin man has been arrested in connection with the April 16 robbery at the Burger King restaurant on North Glynn Street in Fayetteville.

Shedrick Lemond Harris, 41, was charged with one count of robbery by force and intimidation, according to Fayetteville Police Department spokesman Mike Whitlow.

The robbery occurred at approximately 5:40 a.m. on April 16 as the manager was opening the restaurant. Harris, wearing a white hooded sweatshirt with a pink bandana over his face, followed the manager into the restaurant and forced her to open the store’s safe, Whitlow said.

Harris made the manager remove the money from the safe, forced her to lie on the ground and left the restaurant, said Whitlow.

Detectives were able to identify Harris, took him into custody later in the day and transported him to the Fayette County Jail. A search warrant executed at Harris’ home revealed some evidence from the crime, Whitlow noted.