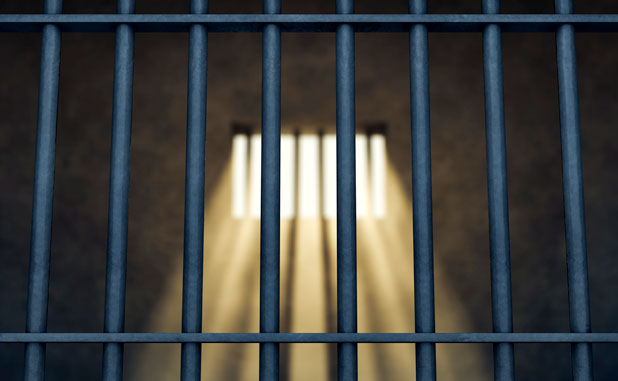 Convicted murderer James Lamar Watson, Jr., a former Fayetteville locksmith, died in prison on Feb. 10, 19 years and one month after his wife Beverley disappeared and 17 years after her remains were discovered in woods in south Fulton County. Watson was convicted of her murder in 2002.

Watson died at the Augusta State Medical Prison on Feb. 10. The cause of his death was withheld, according to the Office of Public Affairs with the Georgia Department of Corrections. Watson had been in declining health for many months, according to media reports.

Watson received a life sentence at the conclusion of a 12-day trial. The Fulton County jury returned a guilty verdict after considering the case for just over five hours.

Watson, 39 at the time of the trial, denied killing his 33-year-old wife, both of whom lived in a subdivision just east of Fayetteville. He had first reported her as a missing person when she disappeared from the home in the early morning of Jan. 18, 1997, without even a coat, leaving behind family vehicles, a purse, her car keys and two children.

Jim Watson had told police his wife left after they argued over their pending separation.

The Fayette County Sheriff’s Department’s chief detective, Bruce Jordan, and the Criminal Investigation Division focused on Watson from the beginning as a suspect, but were stymied until the young wife’s remains were discovered in March 1999 by a surveyor working in a rural area of south Fulton County near Fairburn.

Watson operated a locksmith business and was a former Riverdale reserve police officer.

Fulton County Medical Examiner Dr. Carol Terry at the court proceedings said Beverley Watson was likely murdered based on the location where Beverley Watson’s remains were found, 22 miles from her southeast Fayette County home in a heavily wooded area in south Fulton County more than two years after her disappearance.

That discovery allowed Fulton County police to take over the case from the Fayette County Sheriff’s Office, which had until then only been working a missing persons case.

Watson was first publicly identified as the prime suspect in a hearing on that case in May of 2000 by Jordan and several other deputies.

After learning Mrs. Watson’s remains were found, a local attorney turned over documents to authorities that he claimed she had told him to give to police were she to be found dead. The attorney, Jim Bischoff, represented Mrs. Watson in a divorce proceeding she brought, then reconsidered, several years prior to her disappearance.

— Additional reporting from The Citizen’s archives, written by the late John Munford, who followed the case from its inception.