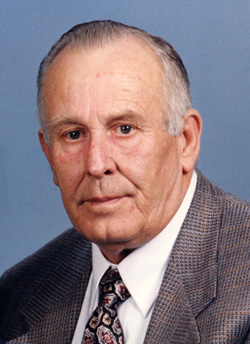 He was happily married to Polly Powell Dunson. He was a US Army veteran of the Korean War. In 1969, he started Day & Night Cab Company in College Park, which he operated until his death. It was his greatest passion and legacy. He was dearly loved and will be greatly missed.

He was preceded in death by his brother, Billy Dunson.

A funeral service was held at 3:30 p.m. on Sunday, February 7, 2016, at chapel of Holly Hill Funeral Home. Interment at Holly Hill Memorial Park.