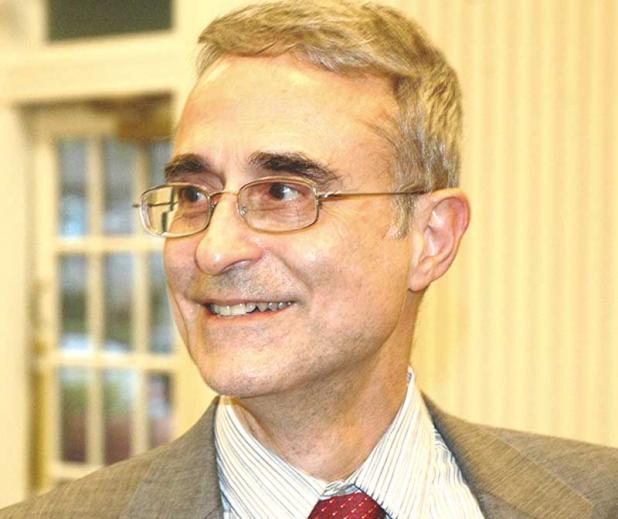 There is no change for 2016 regarding the top two positions on the Fayette County Board of Commissioners.

During the organizational portion of the first meeting of the year Jan. 14, Charles Oddo was again named chairman and Randy Ognio returned to the vice chairman’s role.

Both men were nominated for chairman, and the votes for each fell along the same lines.

The vote for Ognio came first, and it failed 3-2. Steve Brown voted for Ognio, with opposing votes from Oddo, David Barlow and Charles Rousseau.

The vote in favor of Oddo was also 3-2, with Brown and Ognio voting against.

“Commissioner Oddo, you are now Chairman Oddo,” said county attorney Dennis Davenport, who chaired the meeting up to that point. “Please take the meeting.”

Oddo took the microphone and immediately nominated Ognio to be vice chairman, saying, “We had a good team in place last year.”

Brown moved to close the nominations, and Ognio was approved unanimously.