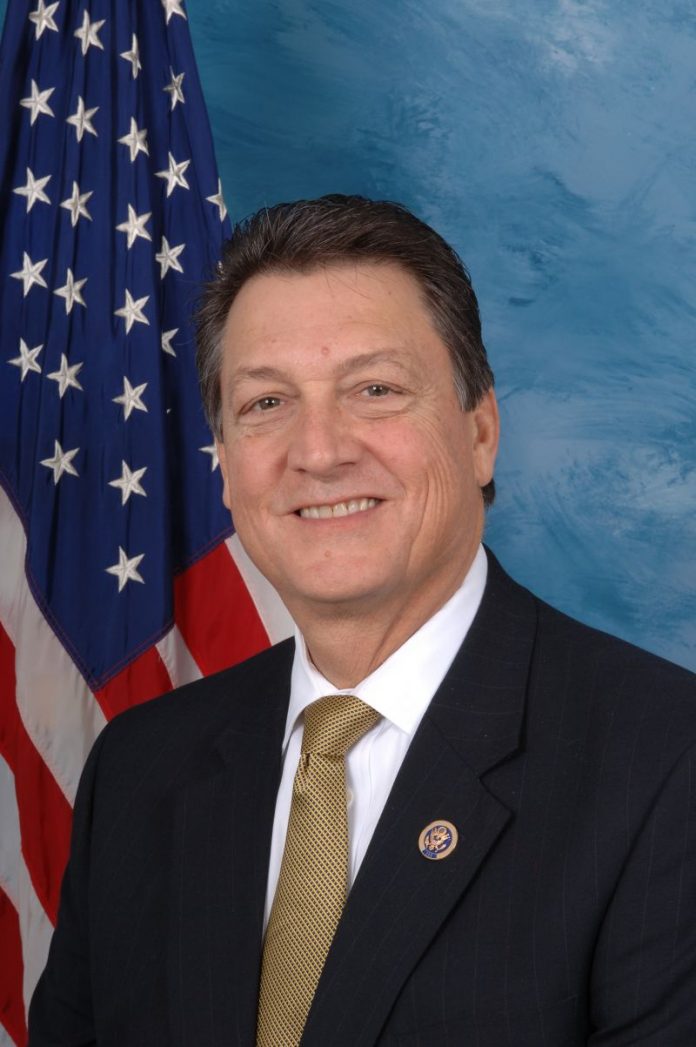 After a dozen years in Washington, D.C, U. S. Representative Lynn Westmoreland (GA-3) announced on Jan. 7 that he will not seek re-election in 2016.

“After a busy fall in Congress, I finally had the opportunity for quiet reflection over the Christmas break. I spent time in prayer and with my family, and with their blessing, have decided I will no longer seek re-election for Georgia’s Third Congressional District,” Westmoreland said in the Jan. 7 announcement.

Westmoreland with the announcement said he believed it is time for another conservative voice in the nation’s capitol.

“It has been an honor to serve Georgia’s Third District for the last 12 years, and I believe it is time to pass the torch to our next conservative voice,” said Westmoreland. “Washington, D.C. is a much different environment in 2016 than when I was elected in 2004. I know all too well the challenges the new representative will face, and pledge to offer my support and guidance to the next candidate.”

A resident of Coweta County, Westmoreland began his time in Washington in 2004. He serves today as Vice Chairman of the Housing and Insurance Subcommittee for the House Financial Services Committee. He also serves on the Financial Institutions and Consumer Credit, and the Monetary Policy and Trade subcommittees.

“Joan and I want to thank the people of Georgia’s Third District. We are forever blessed to have received your support and friendship during my time in office,” Westmoreland said. “I look forward to this next chapter in my life; returning to my community and spending more time with family and friends.”