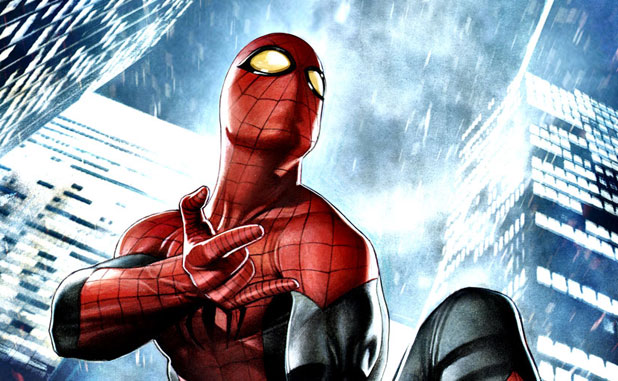 The movie industry is often abuzz with leaks and announcements about “the next new film.” The next “Spider-Man” movie is no exception, with projectcasting.com saying the next installment will be filmed in an undisclosed location in Atlanta.

For those unfamiliar, Spider-Man is a Marvel product. And, at least recently, Marvel’s seeming new home for its blockbuster films is Pinewood Atlanta Studios in Fayetteville.

It turns out that a variety of movie-watching website sources, along with others such as the New York Business Journal, are now maintaining that the next Spider-Man incarnation will indeed be filmed at Pinewood Atlanta Studios.

Projectcasting.com on Nov. 29 quoted Holland as saying the filming will be mostly in Atlanta because “they have studios there and I think it’s cheaper to build a New York set than it is to shoot (in New York.)”

According to Marvel, Sony Pictures will finance and release worldwide the next installment of the $4 billion Spider-Man franchise on July 28, 2017, in a film co-produced by Kevin Feige and his team at Marvel and Amy Pascal, who oversaw the franchise launch for the studio 13 years ago. Together, they will collaborate on a new creative direction for the Web-Slinger.

“Marvel’s Captain America: Civil War” centers around Steve Rogers leading the newly created Avengers in their (mission) to protect humanity,” according to projectcasting.com “A terrible incident makes the Avengers look like enemies. This leads to political pressure and two teams forming within the Avengers(and) Tony Stark’s decision to support government oversight.”

Tom Holland’s Spider-Man will debut in “Captain America: Civil War.” He will then star in the Jon Watts-directed Spider-Man movie to be released on July 28, 2017, according to projectcasting.com.