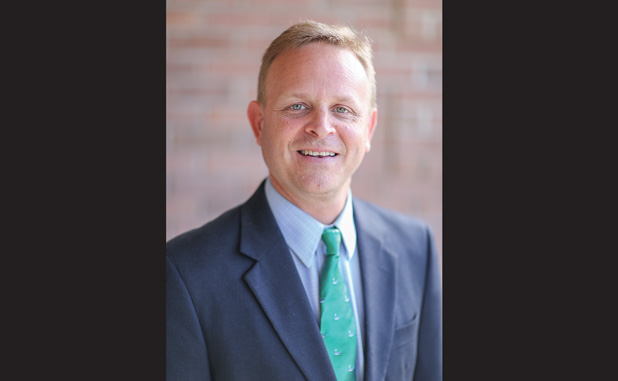 Off-year voter turnout lowest in PTC: Under 8%; TAD is defeated 2-1

The November election is over and the winning candidates in Fayetteville, Peachtree City and Tyrone will be sworn in in January. The Nov. 5 contests saw incumbents defeated in Fayetteville and re-elected in Tyrone.

The election in Fayetteville resulted in Mayor Greg Clifton and Councilman Mickey Edwards losing their seats on the City Council.

The voter turnout in Fayetteville was 10.7 percent.

It was at the conclusion of the Nov. 5 City Council meeting that Clifton departed from what are generally seen to be conciliatory comments by those defeated at the polls. Though he did congratulate Johnson, Clifton also noted that a black candidate for mayor was elected in a city with a significant white majority population.

“I still do not understand how you won,” Clifton said at the council meeting. “I have always heard that you can’t beat something with nothing, but your ‘Take Fayetteville to the Next Level’ is about the most nothing slogan I have ever heard.”

The referendum of establishing a Tax Allocation District in Peachtree City was defeated handily, with 65.36 percent of voters opposed compared to 34.64 percent in favor.

Tyrone had a 32 percent voter turnout, highest of the three cities.