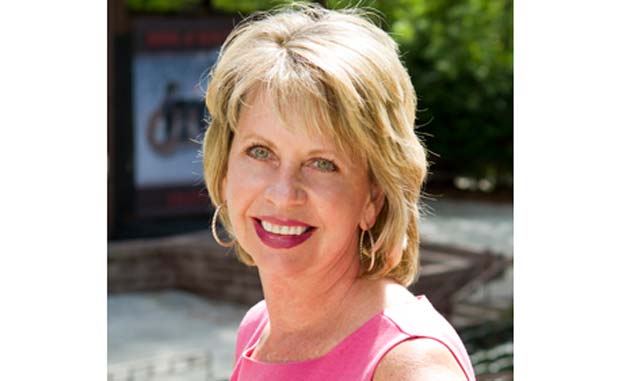 The Peachtree City Convention and Visitors Bureau (CVB) will be hiring Oregon resident Jennifer Johnson to replace outgoing Executive Director Nancy Price, who is stepping down.

Interim City Manager Jon Rorie on Monday said Price is stepping down from the executive director’s position due to personal reasons. Rorie said Price will continue to run the Frederick Brown Jr. Amphitheater on a part-time basis.

“When I initially took over the executive director position of the CVB in 2010, we were a CVB that was very much in its infancy as far as developing tourism for the city,” Price said Monday. “Five years later, we are fully staffed and operate a Visitors Center, Film Tour and numerous sporting events as well as festivals (and other events). We also work closely with our two conference centers and five hotels, which will soon increase in numbers as well. The combined responsibilities of both jobs has become overwhelming. Both departments can certainly stand alone and operate in a profitable financial position now.”

CVB Business Manager Mary Camburn in a Sept. 25 letter said the CVB board selected Jennifer Johnson, the top candidate, and will finalize the employment agreement on Oct. 9.

Prior to that time, Johnson worked with tour companies, the Wilsonville (Ore.) Chamber and Oregon Regional Visitors Center as manager and the Wahkiakum County (Wash.) Chamber of Commerce and Visitors Center.

Price served as CVB executive director for several years after making the move from the executive director’s position with Fayetteville Main Street in 2008, including management of the Southern Ground Amphitheater, where she served approximately 10 years. Prior to that time, Price managed The Fred in Peachtree City.

“I have spent a large part of my career developing and working on positive initiatives and events for Fayette County,” Price said. “As I reflect on my career, I am very proud of those accomplishments, but It is now time for me to step back and do something that is in the best interest of my family.”