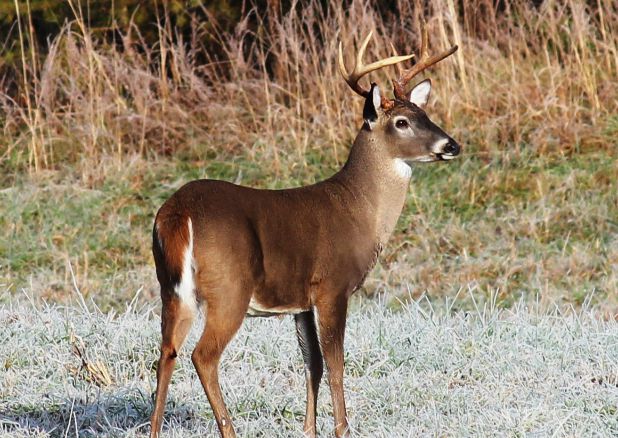 Archers will get the first opportunity at bringing home a deer beginning Saturday, Sept. 12, according to the Georgia Department of Natural Resources’ Wildlife Resources Division.

Many public lands offer specialty hunts, including primitive weapons hunts, adult/child hunts and ladies-only hunts. Dates and locations for these hunts are listed in the 2015-2016 Georgia Hunting Seasons and Regulations guide. Georgia offers 111 state-operated wildlife management areas (WMAs) for the public’s use.

State-managed public hunting lands are funded through a combination of state license fees and matching federal funds from the U.S. Fish & Wildlife Service’s Wildlife Restoration Program.  Hunters account for $977 million in retail sales in Georgia each year with a $1.6 billion ripple effect and almost 24,000 jobs.

Hunters are allowed a season bag limit of 10 antlerless deer and two antlered deer (one of the two antlered deer must have a minimum of four points, one inch or longer, on one side of the antlers).  Special regulations apply to archery-only counties and extended archery season areas.  Counties in the Metro Atlanta area (Clayton, Cobb, DeKalb, Forsyth, Fulton, Gwinnett, and Rockdale counties) offer either-sex archery deer hunting Jan. 2-31.  Additionally, deer of either sex may be taken with archery equipment at any time during the deer season on private land.

To pursue deer in Georgia, hunters must have a valid hunting license, big game license and a current deer harvest record (which is free). If hunting on a WMA, a WMA license is required.  Licenses can be purchased online at www.gohuntgeorgia.com/licenses-permits-passes , by phone at 1-800-366-2661 or at a license agent (list of agents available online).