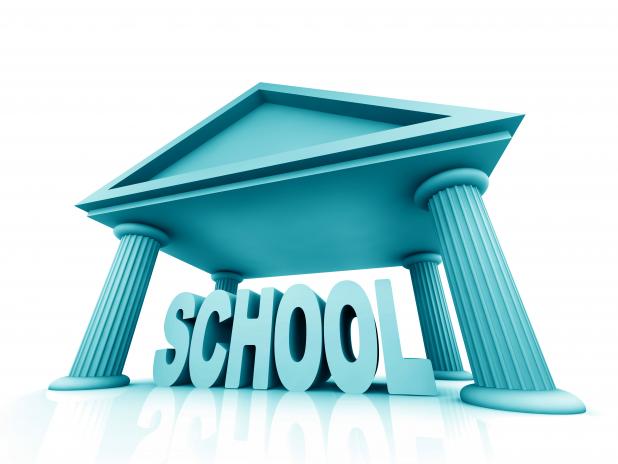 ACT results for 2015 show Fayette County Public Schools is the third highest scoring system in the state with all five high schools posting average composite scores in the top 25 percent of Georgia high schools (compared to systems and schools with more than 100 test takers).

Individual school scores compared to 2014 remained unchanged or slightly down by a fractions of a point. The largest decrease was only five tenths of a point.

A total of 1,090 students across all five high schools took the 2015 ACT, up one percent from last year.

The ACT is a curriculum-based measure of college readiness. Areas tested include English, math, reading, and science, plus an optional writing assessment.