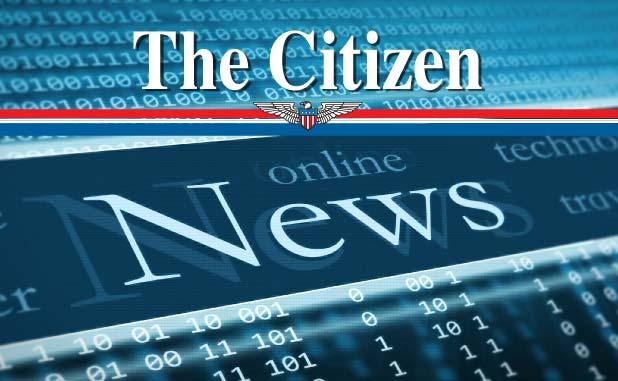 The 10-county Atlanta region added 60,300 new residents between April 2014 and April 2015, according to the latest population estimates from the Atlanta Regional Commission.

Metro Atlanta’s growth rate has picked up steam as the economic recovery gains traction. Metro Atlanta’s population grew by 1.4 percent in the past year, compared to 1.2 percent a year earlier. The Atlanta region’s population is now 4,332,600 million, larger than 24 states.

The Atlanta Metropolitan Statistical Area (MSA) region added nearly 80,000 jobs between May 2014 and May 2015, the fourth-highest total in the nation.