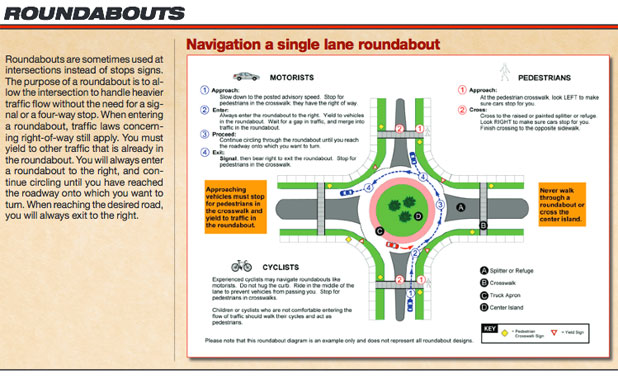 Last week’s special called meeting of the Fayette County Board of Commissioners lasted more than two hours and resulted in no official action, but a great deal of information was shared regarding a potential future road project.

The meeting was a follow-up of sorts to a late April public meeting hosted by the Georgia Department of Transportation to inform the public about the roundabouts being planned for Hwy. 92 at two points — Antioch Road and Seay Road. The two locations are about 1,000 feet apart.

Last week’s meeting consisted of a 25-minute presentation on roundabouts in general, a half-hour review of the specific projects in question, and nearly two hours of officials fielding questions from citizens in attendance.

County public works director Phil Mallon, charged with being the liaison between GDOT and the county regarding the projects, said it is now in the concept stage. The next milestone is for the state to prepare a concept report for release later this year, hopefully sometime in the fall, with a recommendation for both projects, which will then go to the GDOT chief engineer either for approval or to order further study.

“I think we accomplished the objective of the meeting,” Mallon said Tuesday morning. “We provided information on why roundabouts are popular today and sometimes required, and we were able to reiterate what was provided in April.”

That April meeting, hosted by GDOT, was an open house format which provided excellent information, Mallon said, but the format may have prevented some people from getting the information they wanted.

Feedback on the idea of roundabouts has been mixed, with a fair number of people against the idea, according to Mallon and Board of Commissioners Chairman Charles Oddo.

One thing the state has made pretty clear is that regular traffic signals are not an option at either of these locations.

“This is being driven as a safety project,” said Mallon. “GDOT has concluded that roundabouts are safer than traffic signals, and the types of accidents at those locations are far less severe than at traditional intersections. This point was made several times at the meeting. A traffic signal is not viable right now.”

Both Mallon and Oddo pointed out that there is some general misunderstanding among the public about how much expense goes into installing traffic signals as well as maintaining them over an extended period of time.

Oddo also stressed in a follow-up interview Monday that these projects are meant to address a safety issue, not just a speeding issue.

“They [state DOT] are limited in what they can do, and the money is designated for that purpose — for safety improvements,” he said. “If they don’t do this here, they’re just going to move the money to another project on the list that is not in Fayette County. So regardless of how we feel about the system — and I don’t like too much the government taking our money and doling it back to us — now that we are getting some back, I don’t think we should reject it.

“Whether the roundabout will work is a separate issue and one that they are working on, and I think they’ve shown that they are willing to listen. But rejecting the project doesn’t mean we’re moving it somewhere else in the county. They’re not going to do that.”

Oddo said the comments he received after last week’s meeting were mostly positive to neutral, although in all they ranged from “yes, build it” to “no way.”

Commissioner David Barlow said in an email after the meeting that it was the safety issue that convinced him of the viability of the roundabouts. Barlow referred to comments by Pastor Dennis Watson, who spoke late in the meeting and said he was originally against the roundabouts until he learned about the safety features.

“What value do we, as a county, place on human life? Every citizen will have to answer that question within their value structure. I support what the experts say and if a roundabout is ultimately projected for Antioch and Hwy. 92, and built, history will show that it indeed saves lives and prevents accidents.”

Commissioner Randy Ognio is not sold on roundabouts being the best long-term solution. He said that state has taken no steps over the past decade to improve the traffic situation on that stretch of Hwy. 92 and all possible options should be considered.

“They [state DOT] claim they cannot lower the speed on Highway 92 at this location but they can put in a roundabout that lowers it to below 25 MPH. They never tried putting in signs stating dangerous intersection ahead, nor have they considered a flashing light or even a red light,” Ognio stated via email after the meeting.

“They will say that installing a red light costs too much because GDOT requires you to align the intersection when putting in a red light. Is that really necessary? Traveling the roads a lot I go through a lot of intersections where the roads are not aligned. Rules just like roundabouts have their place but should not be the only solution.”

Ognio also stated his concerns about possible traffic backups after the roundabouts are constructed and what, if anything, can be done at that point.

“We as a county need to be planning on how best to deal with increased traffic,” Ognio stated. “One of the improvements I would like to see the state do is to extend Highway 279 all the way down to Georgia 85 on the south somewhere around Bernhard road. I would like for it to be a four-lane 45 MPH without any school zones or businesses. This would relieve traffic on Highway 92 at Antioch and would also help traffic through the city of Fayetteville. I think projects like that can help with safety and improve traffic flow and that’s what the county needs.” 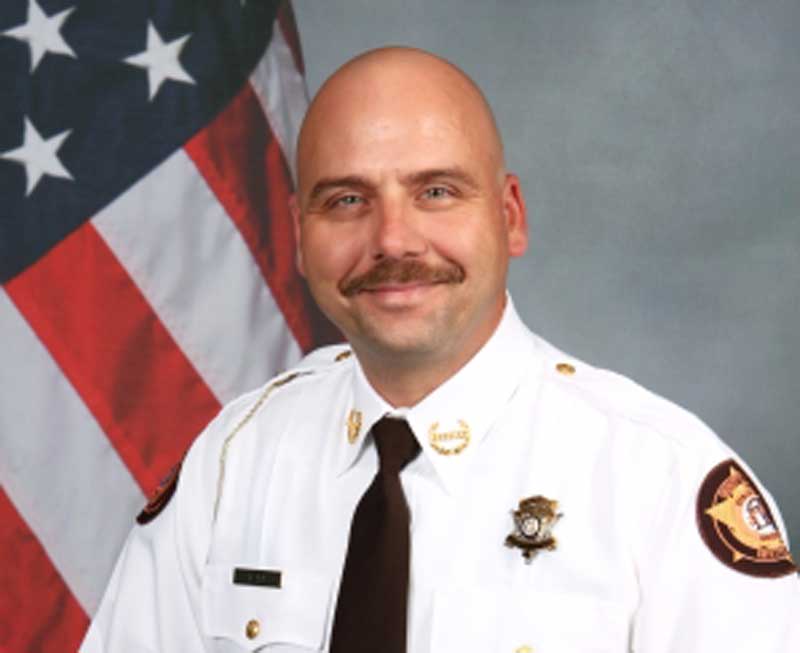