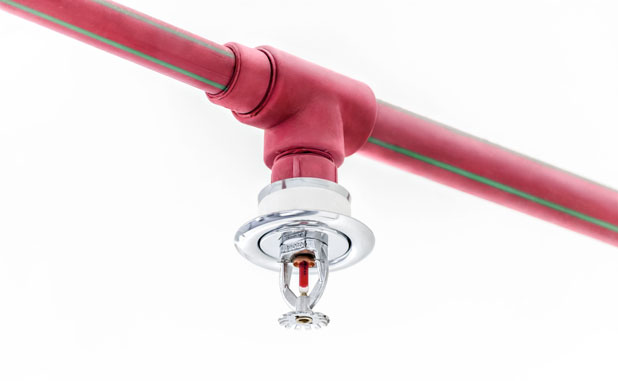 Zoning mandates it, council majority votes against it, staff confused

The Fayetteville City Council will get a brief history Thursday night on why the city requires sprinklers in residential homes that are built close together.

The history lesson comes on the heels of the council approving Pinewood Forrest’s request that its single family homes not be required to have sprinklers. The homes will be 20 feet apart, which normally requires sprinklers in the PCD zoning category.

Fire Chief Alan Jones will deliver a presentation that harkens back to the day when The Villages was first built and placed in the PCD category.

The Citizen reviewed a copy of his presentation and here are some key findings that Jones will present.

• During the review process of The Villages, staff identified the access and spacing requested for the single family residences was below the minimums required by National Fire Protection Association (NFPA) 1141. The installation of NFPA 13D fire sprinkler systems was established as an alternative requirement in single-family dwellings which failed to meet the requirements. This provided the city an opportunity to mitigate the potential fire hazard that would have otherwise existed while allowing the developers to develop the property with the desired density.

• The latest version of NFPA 1141 (2012 edition) requires a minimum of 30 feet of spacing between single family residential units less than 30 feet high. It permits reduction of this distance to 15 feet,provided the units are protected by an NFPA 13D sprinkler system.

• This is consistent with the alternative the city has offered utilizing the 1998 standard; reduce the spacing requirements in exchange for the higher protection offered by the sprinkler.

• The standard provides no other specific alternatives for the reduced spacing

• The city also communicated concerns of “potential liability to the city should a fire occur in the future that could have been contained by the fire sprinkler system.”

• Seven homes were constructed without the sprinklers by meeting the spacing requirements.

• 80 single family lots are remaining in The Villages inventory.

After the meeting two weeks ago, Jones said the decision to eliminate the sprinkler requirements for Pinewood Forrest was done in a “flash” and wanted the chance to give the council the rationale for the requirement.

The city’s staff is also seeking clarification since the sprinkler requirement is part of the city’s PCD zoning classification. Staff also wants to know if the removal of the fire sprinkler systems within the single-family dwellings was also a removal of the minimum separation distance between houses of 20 feet

“It needs to be made clear to staff if the intent was to omit the requirements of NFPA 1141 for this portion of the Pinewood Forrest development, wrote City Manager Ray Gibson in a memo to the City Council.