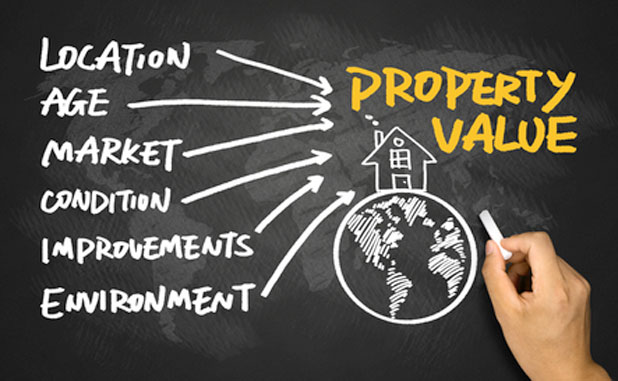 The years of the Great Recession took a toll on property values throughout Fayette County. After a meager 1 percent increase last year, the real property digest increased 10 percent in 2015.

A view of Fayette by the Fayette County Tax Assessor’s Office shows real property across the county increasing 10.02 percent in value for 2015. Values were up in all property categories and across all municipalities and the unincorporated areas. Those categories include residential, agricultural, commercial and industrial properties.

Fayette County Tax Commissioner George Wingo on Tuesday said most people will see some amount of increase in their property values. Whether taxes are increased for 20105 depends on the county’s tax-levying authorities and their decisions later this summer, Wingo said.

In Fayetteville, the real property total increased by 10 percent this year.

In Brooks, the value of all real property rose by 7.95 percent.

And in unincorporated Fayette County, real property values across all categories rose by 9.76 percent.

The complete tax digest will not be available until later in the summer and will include property and other categories such as personal property and motor vehicles.

While the Great Recession ended officially years ago, the reality is that property values in Fayette County took a sharp dive that resulted in a 20 percent drop in value countywide. It was only in 2013 that property value stopped falling and began to climb incrementally in the other direction.