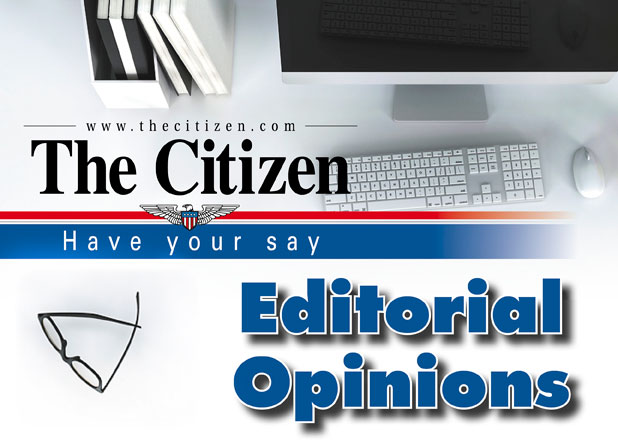 During the recent controversy about the Great Wolf Lodges water park venture into Peachtree City, public questions arose about the nature of the “plan” underlying the development and future growth of Peachtree City.

The City Council ultimately voted 5-0 against the rezoning and variance request that would have allowed the park to locate on the 38-acre campus of Dolce Atlanta-Peachtree hotel and conference center.

However, from its introduction to city staff in October 2014 right up until a Planning Commission public hearing in February, planning staff and three of the five council members clearly thought the project was a good fit for Aberdeen Parkway, as city emails clearly revealed.

How did staff and council members misread the public mood for a development that promised millions of dollars in tax receipts for local government coffers?

We suggest the disconnect may be in how residents see their city versus how city staff and council members see the same landscape.

We suggest that it may be — as the first George Bush infamously declared — “that vision thing.”

Resident after resident in two public hearings and multiple emails told city officials that a tourist destination water park nestled next to several residential areas “was not what we moved to Peachtree City for.”

But the emails among city staffers, some council members and Great Wolf officials suggested that such a development was a no-brainer. Councilman Mike King, after he voted with the 5-0 majority to kill the project, ominously warned residents that they could face a big box retailer in that location because of the general commercial zoning.

The city was looking for more tax money for maintenance and upkeep of roads and cart paths and pay raises for city employees, and Great Wolf was the answer to those pressing needs.

Residents saw the project as a degradation of the intent that underpinned the Peachtree City vision. Most dismissed the significant tax income from the new development.

A council majority — notably minus Eric Imker and Kim Learnard — was concerned less about the “vision thing” than their constituents were.

But sober business types scratch their chins and advise that visions cost money, and that money has to come from somebody.

These questions beg to be asked:

1. Is the “vision” of Peachtree City — a bedroom community with an industrial park and five “villages,” each with its own commercial center, and each protected by strict zoning and buffers — still viable? Put another way, does the city’s “business model” still work?

2. If “yes,” how will we pay for the continued maintenance of the Peachtree City vision?

3. If “no,” then what is the “vision” that will supplant the old one, and how does that new vision get defined?

4. If the answer is “partially, with modifications” — which is likely the most realistic answer — is it not time to start having a completely public conversation about what that will look like?

With two of the five council seats coming up for a vote this fall, candidates for those two seats — whether new faces or incumbents — have an obligation to spell out their visions for the future of the “Peachtree City Vision,” including how to pay for it.