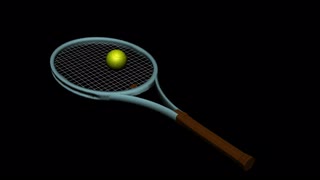 The Starr’s Mill Panthers and Lady Panthers made it all the way to the final day of the 2015 tennis season, and both teams finished as state runner-up.

The boys have lost twice in the state tournament in three years. Both of those losses have been to Lakeside-Evans, in last season’s quarterfinals and this year’s finals. The Panthers were AAAAA state champions in 2013.

The girls, who captured last year’s state crown, fell just short in their quest for back-to-back titles with a loss to Cambridge.