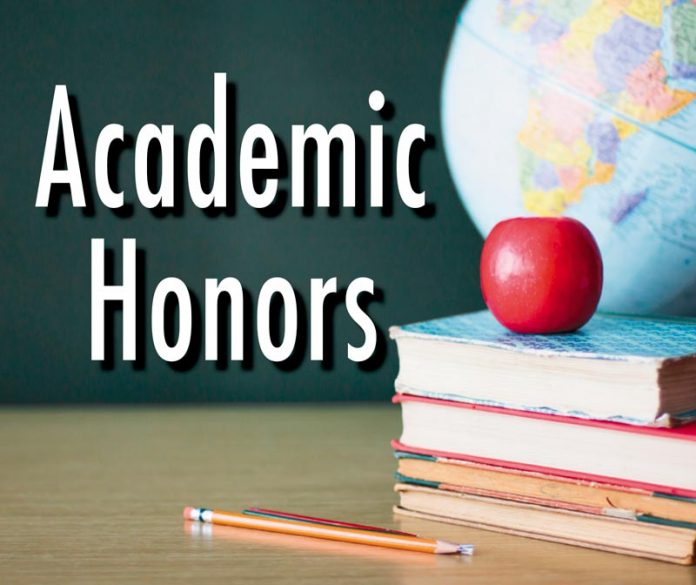 The students advanced to the state competition after earning first place honors in the regional contest.

Special awards were given to the students by the fair’s judges and representatives of sponsoring organizations. Taking two of the special awards in the senior division were Janeen Thomas and Jubin Thomas of McIntosh High for their project, “Cost Effective Device for Preventing Hot Car Deaths.” They received the Student of Promise Award from the Georgia Academy of Aviation, Mathematics, Engineering and Science; and an award for electrical and mechanical engineering from the Institute of Electrical and Electronics Engineers-Atlanta.

Janeen and Jubin were also the top winners of the regional science and engineering fair, and are advancing to the Intel International Science and Engineering Fair in May.

J.C. Booth Middle students Caitlin van Zyl and Jacqui van Zyl took three of the junior division special awards for their project, “Science or Magic: Oscillating Chemical Reactions.” They were this year’s Broadcom Masters Nominees, as well as winners of the US Metric Association Award, and the Georgia Science and Engineering Fair Best in Category Chemistry.

2 Home Depot workers charged with ripping off their employer