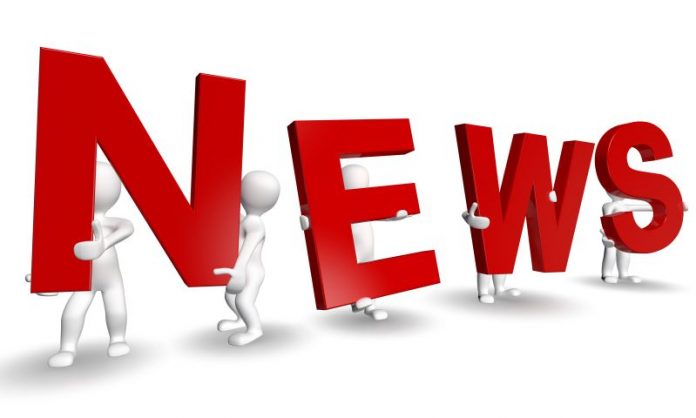 Fayetteville will see 33 townhouses added to the city, but the newest development came to pass only after a last-minute compromise.

For months, the City Council has debated the wisdom of adding 33 detached townhouse on Cobblestone Boulevard across the street from the Cobblestone Apartment complex. The most vocal opponents against allowing the development to move forward were residents of the OakBrook subdivision, who live behind the proposed development.

As a vote neared Thursday night, a new compromise was added to the discussion. Emily Gary, who is president of the Cobblestone HOA, said her group would drop opposition to the development if a 50-ft. undisturbed buffer was left and an 8-ft.-high fence was built to separate the subdivision from the new townhouses.

Some members of the homeowners association were unaware of the deal and told the City Council that there were still children from the apartments scaling their roofs and property values would plummet. However, a majority of the City Council liked the compromise.

“I live behind Chick-fil-A, and we can’t see them because of the buffer they built,” said Councilman Paul Oddo.

But Councilman Ed Johnson had a different take on the matter.

“I was elected to represent the citizens and the interest of the city. When they conflict, I go with the will of the people,” he said.

Community Services Director Brian Wismer recommended approving the rezoning for the development, and said as it stands now, several commercial business could build at the location, and have a far greater impact on the neighborhood

The measure passed by a 3-2 vote with councilmen Jim Williams, Scott Stacy and Paul Oddo voting for it, while Ed Johnson and Mickey Edwards voted against it.

In other news, the City Council unanimously passed a rezoning for a 1.26-acre tract on North Glynn Street where Dairy Queen is now and the defunct Miss Winners chicken restaurant was located.