The Citizen
Wednesday, August 26, 2020
Sign in
Welcome! Log into your account
Forgot your password? Get help
Create an account
Create an account
Welcome! Register for an account
A password will be e-mailed to you.
Password recovery
Recover your password
A password will be e-mailed to you.
Facebook
Twitter
Pinterest
Linkedin
Piedmont Fayette Hospital current president and CEO Darrell Cutts is retiring July 9 in advance of a major restructuring of the entire Piedmont medical system.
The change also elevates long-time Fayetteville physician Jim Sams to the newly created post of chief medical officer of Piedmont Healthcare’s new South Region, according to Amanda Bartlett, the media coordinator for Piedmont Healthcare in Atlanta.
The new CEO of Piedmont Fayette Hospital will be Michael Burnett, the local hospital’s chief operating officer for the past nearly four years.
Here’s the Piedmont news release:
Piedmont Healthcare announced today the creation of South Region, a collaboration between the three Piedmont-affiliated hospitals on the south side of Atlanta — Piedmont Fayette Hospital, Piedmont Newnan Hospital and Piedmont Henry Hospital. 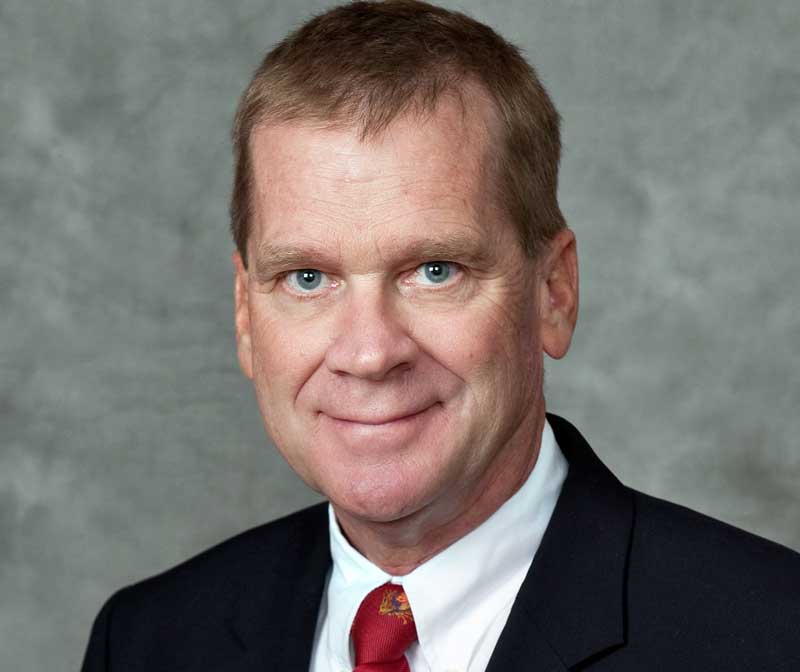 The purpose of the new structure is to enhance collaboration on patient safety agendas, increase integration of clinical services where possible and inspire engagement between employees across the system.
Piedmont Healthcare’s new South Region will be led by Mike Robertson, current president and chief executive officer (CEO) of Piedmont Mountainside Hospital, and Jim Sams, M.D., current medical director of primary care for Piedmont Physicians Group.
Effective July 1, they will serve as CEO and chief medical officer of Piedmont Healthcare’s South Region, respectively.
Robertson, who joined Piedmont Mountainside Hospital in 2002, will be responsible for connecting the strategy and operation of the three hospitals located south of Atlanta in Henry, Coweta and Fayette counties.
Dr. Sams will coordinate the medical staffs between the hospitals and will create a system of collaboration on staff, quality and safety issues between the hospitals and community-based practices.
“The purpose behind the development of South Region is to redesign the current care model and strategic cost transformation by integrating and coordinating efforts among our hospitals on the south side of Atlanta,” said Tim Stack, president and CEO of Piedmont Healthcare. “Under this new co-management model, our hospitals will benefit from a powerful administrator/physician team with a primary focus on the issues that drive our success in those communities.” 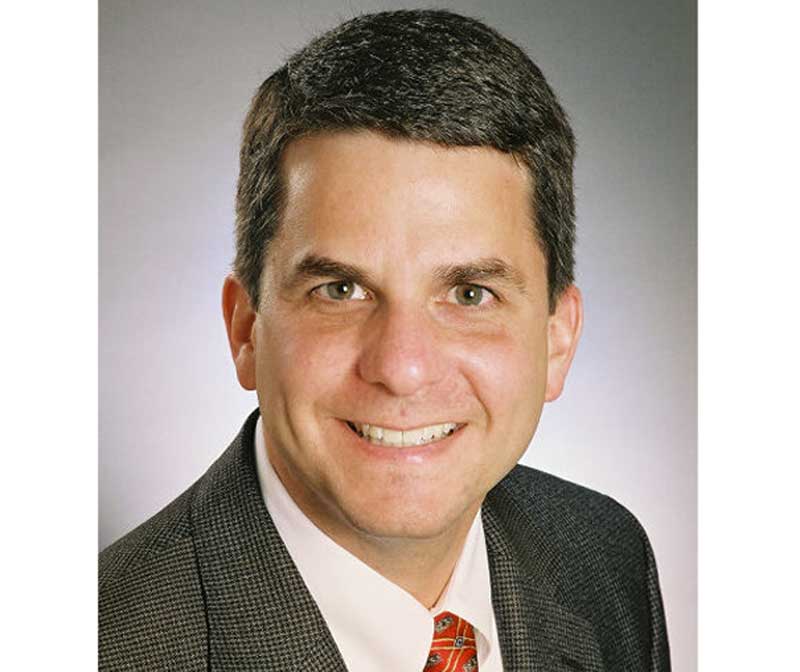