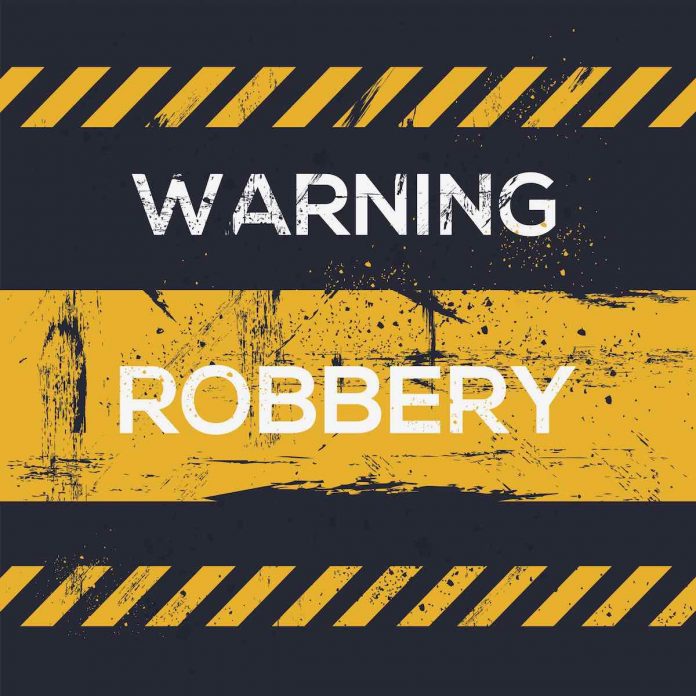 Fayetteville police are investigating the report of a March 10 armed robbery of a man outside his home near Lafayette Avenue.

The man told officers an unknown male approached him from behind, placed an unknown object in the small of his back and demanded he take off his watch and give it to the subject, said Burdett.

Burdett said the man told police he never turned around to face the subject, and the subject fled on foot in the direction of Sharon Drive.

Additional officers arrived on the scene to assist with the investigation. Police were unable to locate the alleged suspect, Burdett added.