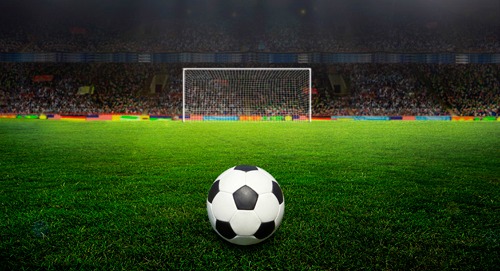 Peachtree City MOBA is the third club to join the W League out of Georgia and will compete in the W League’s inaugural season in 2022.

“We’re excited to continue growing our footprint in the South Atlantic region with the addition of such a strong club in Peachtree City MOBA,” said Betsy Haugh, USL W League Director of Operations. “Peachtree City MOBA will be a great addition to the USL W League, and we look forward to seeing all they will accomplish in this space.”

Founded in 2013, Peachtree City MOBA was established with the mission of building a best-in-class soccer program for the region. In fostering an environment of love and passion for the sport of soccer, Peachtree City MOBA has continuously offered high quality soccer development for youth players in the region and has mindfully grown its programs to provide a unified platform for players ages four and up to pursue their soccer dreams, according to a league press release.

In joining the W League, the club’s player-focused programming will now enter the next stage of its overall vision and mission, which centers around providing both male and female players a training environment that will help them achieve their goals of playing at the highest level.

“Peachtree City MOBA is proud to be a leader in directly investing and elevating women’s soccer in the region,” said Harms Volker, owner of Peachtree City MOBA. “Our longstanding history and partnership with the USL network will create a more unified, stronger, and seamless program for women athletes, from youth all the way into the pre-professional level, all within our club with the USL W League.”

As members of the USL Academy, USL League Two and now the USL W League, Peachtree

City MOBA has worked to create a full pathway for both its men and women athletes through its partnership with the USL. In doing so, the club will expand its ability to offer its players and coaches a competitive gameday environment in which they can exercise their skills and grow their careers to the greatest degree.