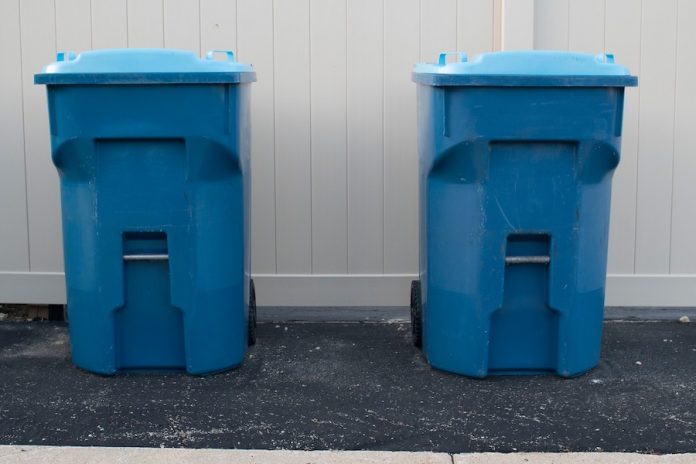 Tyrone has a new waste hauler in AMWaste, the low-bidder of four companies vying for the service. With a price of $54.51 per quarter for residential service, the company was awarded a three-year contract at the Nov. 5 meeting of the Tyrone Town Council.

AMWaste operates in Alabama, Georgia and Louisiana, according to its website. They have a LaGrange location and corporate offices in West Point, Ga.

Town Manager Brandon Perkins said the town’s current 3-year contract for residential curbside sanitation and recycling with Republic Services ends on Dec. 31, so the town issued an RFP (Request for Proposal) seeking new bids for this service in August and a total of four firms submitted bids. Those included:

Perkins said every bidder except Republic submitted bid alternates that offered modified services at lower prices, adding that the costs shown above reflect the lowest price offered by each bidder.

Based on the bid responses and the result of reference checks and other due diligence, AMWaste was awarded a 3-year contract by the Town Council during the Nov. 5 meeting and will begin providing service in January, said Perkins.

“This is not a change that anyone with the town takes lightly, but it is a process that we must consider every three years,” Perkins said. “Unfortunately, our current provider took this opportunity to submit a bid that was exponentially higher than what you’re paying under the current contract. That, combined with a big increase in service complaints over the past couple of years, forced us into a position in which a change was necessary.”

Perkins said AMWaste customers in Tyrone will no longer have to separate refuse and recyclables — all trash will go into the same bag and into one 96-gallon bin. After pickup each week, trash will be transferred to a facility in Montgomery, Ala., where a combination of people and specialized machines will separate everything.

“This is not a brand-new concept, and the process promises to get more refuse recycled and less trash to the landfill,” Perkins noted. “If the single 96-gallon bin is not large enough to hold all of your trash on a given week, AMWaste has agreed to allow a limited number of additional bags to be placed at the curb adjacent to the bin each week. Another option is to add another bin for $2.50 per month.”