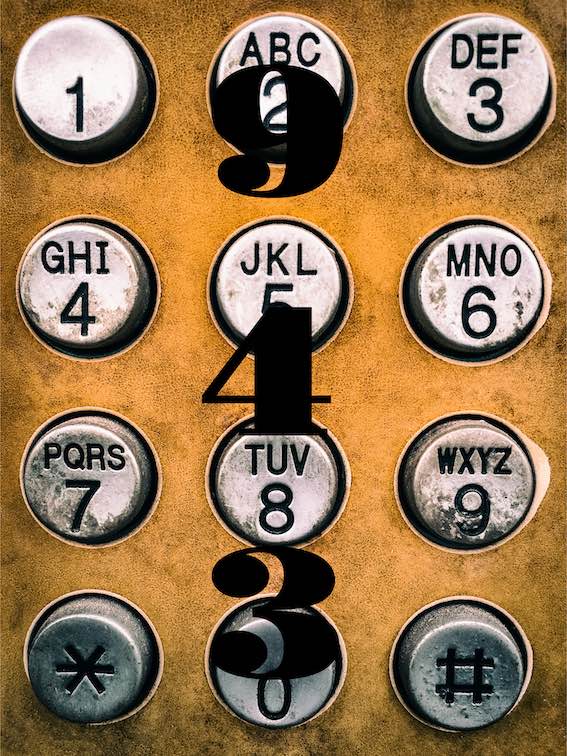 The ongoing population growth of metro Atlanta has led to the decision to introduce a new overlay area code, which will include Fayette County. The new area code will be 943, though it will not be implemented until the second quarter of 2023.

With continued growth in metro Atlanta, the North American Numbering Plan Administrator (NANPA) notified the Georgia Public Service Commission (PSC) that the 404, 770, 678, and 470 area codes will exhaust by the second quarter of 2023, PSC said in an Oct. 28 press release.

In its Oct. 6 administrative session, PSC approved an “overlay area code” for the metro Atlanta area. The overlay maintains the existing 404, 770, 678, and 470 area codes and simply adds another area code.

The new code, which is assigned by NANPA, will be 943. The new code will not be assigned to any service providers until the current codes have been exhausted. All current customers will keep their existing phone numbers and area codes, PSC said.

The 943 area code is the first new area code in the Atlanta Metropolitan area since the 470 area code was implemented in 2010.

PSC said the implementation plan for the new area code will occur over a nine-month period which entails network preparation and customer education.

The new area code is expected to fulfill Metro Atlanta’s needs for 10 years.

“This new area code exemplifies the growth in Georgia spurred by a positive business climate,” said Commissioner Lauren “Bubba” McDonald. “This business climate can be directly attributed to the reliability and affordability of energy in our state.”