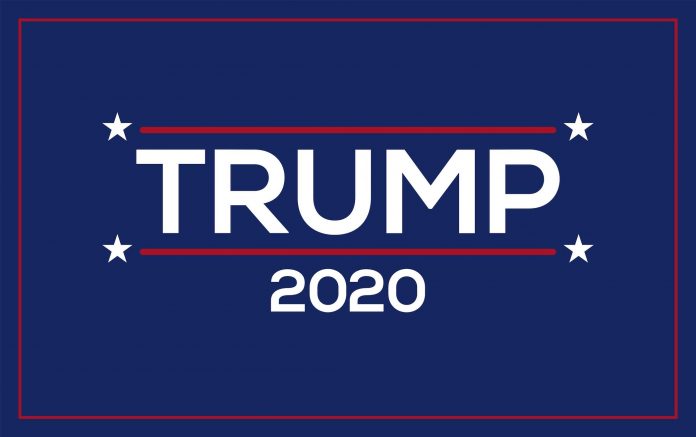 It is not unusual to have a political sign stolen from a front yard. Yet it seems that in this political season in Peachtree City, signs promoting the re-election of President Donald Trump have been the exclusive target of thieves.

In a Sept. 23 incident, Peachtree City officers at approximately 12:30 p.m. responded to a theft by taking call at a Shannon Run residence off McIntosh Trail. Officers were told that a Trump sign had been stolen from the residence, police reports said.

Asked about political signs being removed, Peachtree City Police Department spokesman Chris Hyatt said there have been a number of signs removed from residences in the past month, including one home where 10 signs were stolen.

Hyatt said, to his knowledge, all the signs removed during the past month were Trump signs.

On a different topic and aside from obvious criminal activity, Peachtree City officers respond to an endless variety of calls of varying natures.

One type of call that may surprise some, and which occurs with some frequency, involves a parent calling police because their child will not do his or her homework.

In another call, officers recently responded to a South Peachtree Parkway residence and were told that an unknown person had been placing used condoms in the resident’s front yard, police reports said.

Still other types of calls deal with disputes that require law enforcement intervention. An example of that type of call, this one a civil dispute, occurred on Sept. 22 at a residence on Regents Square off Georgian Parkway.

The officer’s report noted that he was dispatched to a dispute between two neighbors. It read as follows: