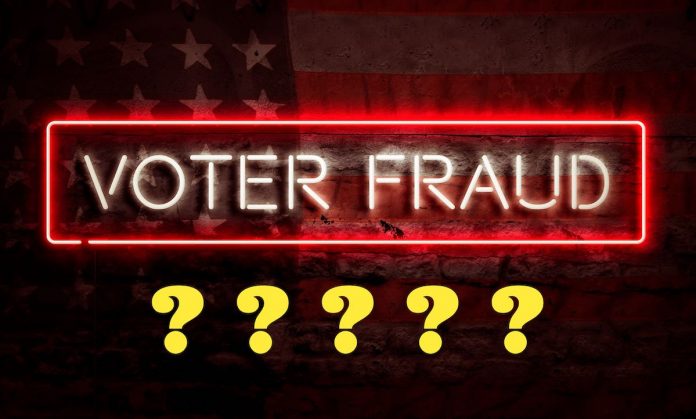 A long-time Fayette County resident received a phone call on Thursday that left her with the concern that some seniors could fall victim to voter fraud.

Patricia Walston, who said she is nearly 80, received a call at home on Sept. 10 from a woman saying that she had been contacted by someone pertaining to a “request from a senior” asking for help with her ballot.

“She was a very sweet-sounding lady,” Walston said of the curious caller. “She knew my name, but didn’t say who she was or who requested the help (for me).”

The phone call did not last long, with Walston telling the woman she did not need any help.

“The woman said ‘thank you’ and hung up,” said Walston.

Reflecting on the call, Walston said the presumption that she was incapable of voting was insulting, especially since she has been alive during the terms of 14 presidents, and is clearly capable of casting a ballot.

But it was more than that, she added.

“I think some seniors can be taken advantage of when it comes to filling out a ballot,” Walston said, expressing the concern that some seniors might fall prey to unscrupulous individuals whose intent would be to manipulate the vote of the unsuspecting senior. “I see the broad possibility of voter fraud.”